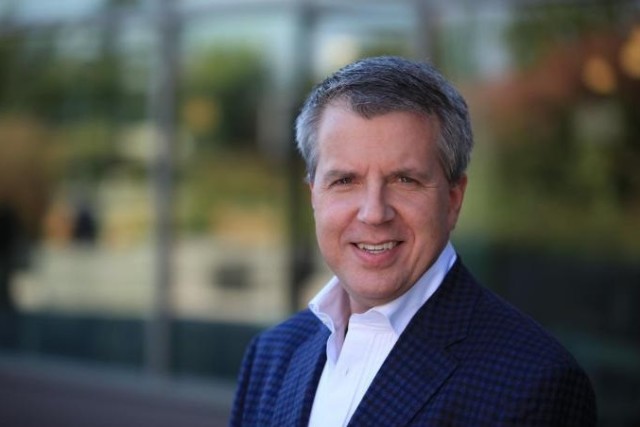 The Xbox One has only been on the shelves for less than two months, but top brass in the Xbox Division are already promising a brighter future.

In a recent interview with canada.com, Larry "Major Nelson" Hyrb discussed some of the criticism that has been leveled against the Xbox One and suggested users can expect to see substantial system updates in the near future.

Although many users, especially hardcore gamers, derided Microsoft for its multimedia approach (video games were not the focus of the console's official reveal in May), Hryb believes users should have the best of both worlds. "There's no reason why you can’t have an extremely powerful game console that also does entertainment. Why does there have to be an 'and or?' We need to be able to have something that’s both."

Responding to more recent criticism regarding the functionality of the Xbox One operating system, such as the glitchy Xbox Live Party Chat system and inability to view hard drive space, Nelson stated that users can expect to see a level of improvement comparable to the Xbox 360.

If you look back at the Xbox 360′s launch, what it was in 2005 when it launched is completely different from what it is now. It’s fascinating to see the different things that have come along. Things iterated. We didn’t even have things like the party system or the ability to support external storage when we launched the Xbox 360. So we are absolutely committed to adding new features to the Xbox One over the course of its life span.

On the topic of the new Kinect sensor, Nelson highlighted the benefits of including a Kinect with every system, "It enables certain scenarios like everyone having access to voice, gesture control," and said the Xbox team will "continue moving forward and refining the technology."

While it's certainly reassuring to hear that the Xbox team is invested in making the Xbox One the system that gamers expect and want, there is still clearly much work to be done. Hopefully, the above mentioned improvements to the Kinect technology will eventually include the incorporation of the "Cortana" digital assistant destined for the next major Windows Phone 8 update. If Microsoft is going to rely heavily on voice commands for controlling the system, natural speech recognition will be a necessity moving forward. The alternative, a long and awkwardly precise list of voice of commands, is untenable.