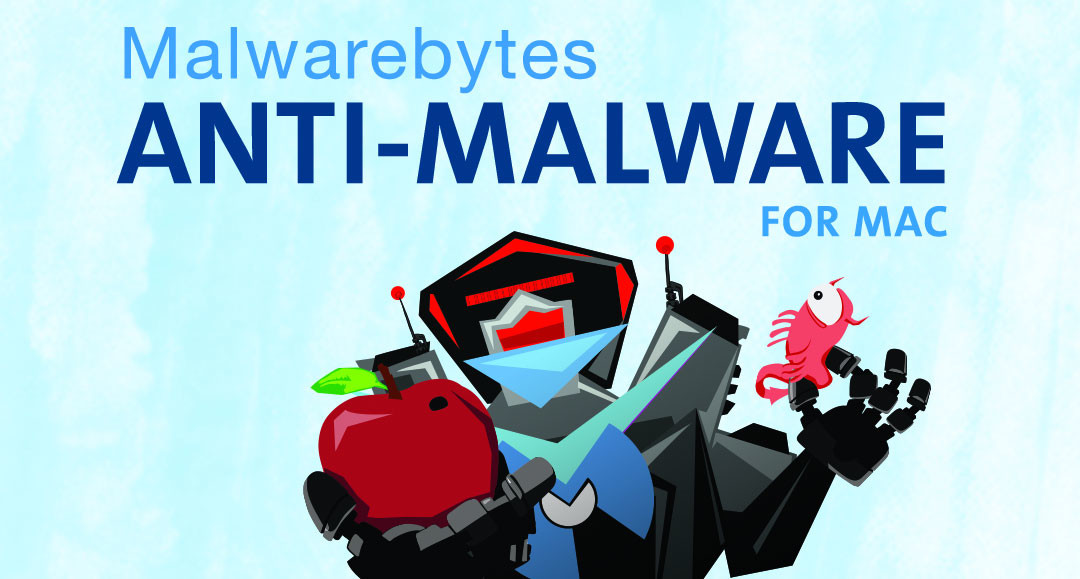 Is your Mac running slow? Annoying adware, like pop-ups, or malware could be the problem. Malwarebytes Anti-Malware for Mac is an improved, but still largely familiar, update of AdwareMedic, and is free for all users. For the time being, Malwarebytes Anti-Malware for Mac is only a removal tool. It will scan for, and remove adware, PUPs (potentially unwanted programs), and various types of malware, and it will do it all for free if you’re a home user. Small business and enterprise versions will be unveiled this fall.

Additionally, Malwarebytes announced the acquisition of AdwareMedic by The Safe Mac. AdwareMedic creator and owner Thomas Reed will join the company as Director of Mac Offerings, leading a growing team of Mac developers and researchers at Malwarebytes. AdwareMedic was a very popular adware removal tool downloaded 2.8 million times so far in 2015 alone. In June, there were approximately 450,000 new downloads and 200,000 updates. Reed now brings those capabilities and his expertise to Malwarebytes.

To celebrate the launch of Anti-Malware for Mac, Malwarebytes is giving away a Macbook Air. You can enter here to win.

What it does for you

How it works for you