Indian brand XOLO launched its first Windows tablet earlier this week, but it looks like it won’t make good on its promise to launch the country’s first home-grown Windows Phones ahead of its rivals. Instead, it seems that XOLO will be beaten by fellow Indian brand Micromax. 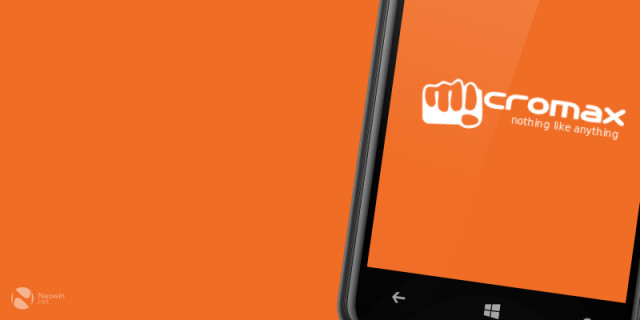 The Times of India reports that Micromax will launch two Windows Phones, which it says will be announced on June 16. Both devices will be sold under the manufacturer’s ‘Canvas’ device brand. The company first announced plans to launch Windows Phone handsets almost a year ago, in July 2013.

Intriguingly, the second Canvas Windows Phone is said to be even cheaper, priced between Rs.6000 and Rs.7000 ($100 to $117), which would make it one of the most affordable Windows Phone handsets ever offered, undercutting the Lumia 630 by around a third.

While the Lumia 520, for example, has seen its price drop as low as $40 in the US, it was far more expensive initially - indeed, at launch, Nokia's suggested retail price for the 520 was €139 EUR ($188). No Windows Phone has ever been launched for as little as $100, so it would be quite a significant achievement if Micromax was able to do so. 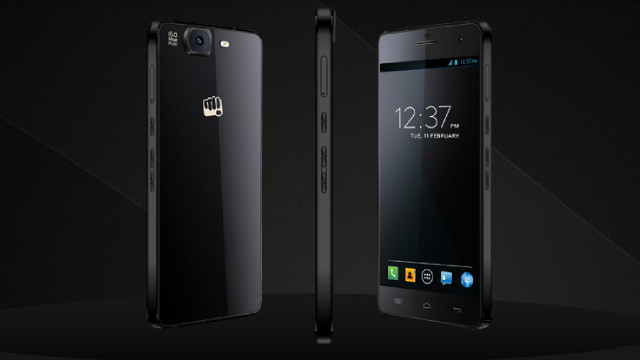 The Times also reports rumours of a flagship-class Windows Phone on the way from Micromax, featuring a Snapdragon 800 chipset, 2GB of RAM, 16GB of onboard storage and a Full HD display, along with a 13MP rear camera and 5MP front-facing camera. However, while Micromax does offer high-end Android handsets – some with even greater specs, like the Canvas Knight (above), which includes a 1.7GHz octa-core processor and 16MP camera – the Windows Phone flagship is not expected to be announced this Monday.

Source: The Times of India | lower image via Micromax
Upper image is illustrative, and is not intended to accurately reflect the design of any Micromax handset.