Windows 10 is packed full of new stuff, but one feature that didn't make the cut from earlier versions of the OS was Media Center. Microsoft once had high hopes for its Windows Media Center software, but it never took off as expected, and in its latter days, the company said that the few people who continued to use it did so mostly for DVD playback.

To make up for the loss of this functionality in Windows 10, Microsoft released a new 'Windows DVD Player' app last month. However, many of those who downloaded it, some paying $14.99 for the privilege, have experienced any number of issues with it - some of which Microsoft has now acknowledged, with suggested workarounds. 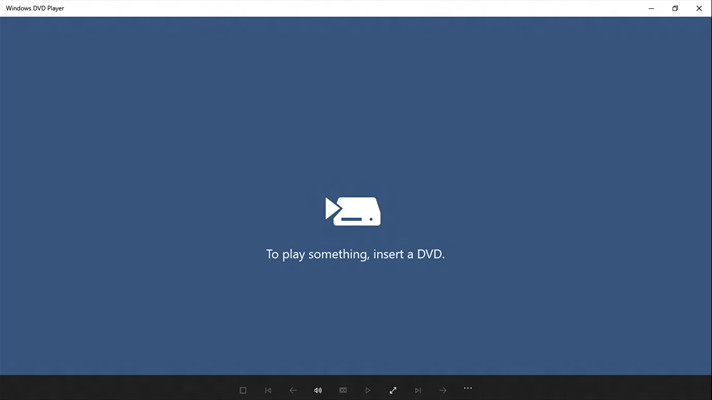 In a post on Microsoft's support site, Windows engineer Ellen Kilbourne detailed six known issues with the app - but not all of them has a workaround yet:

5. Windows DVD Player will not play audio using Dolby Digital Plus 5.1. Some users may see this fixed by getting the latest from Windows Update. We are continuing to look at other cases where that may not be sufficient.
6. Playing a DVD to a second screen using HDMI sometimes fails. There is no workaround for this right now, but we are continuing to investigate it.

Kilbourne added that Microsoft is "working on fixes for all of the above issues, and the workaround outlined here are only temporary".