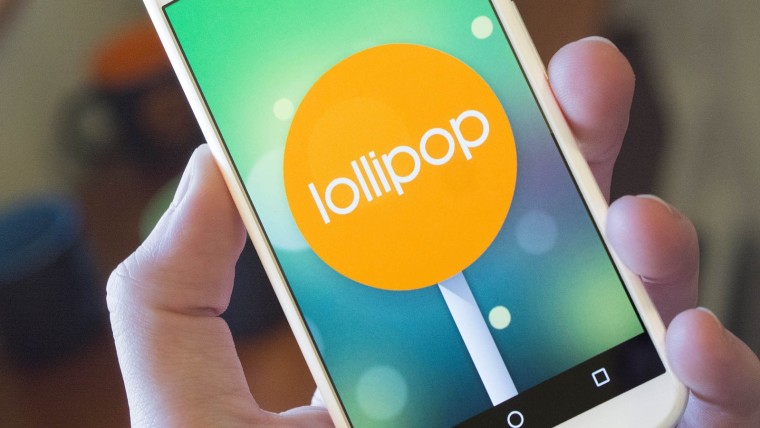 The newest software version, 222.21.39 will be distributed, rather than 222.26.7, seen during soak tests. The update will add a range of tweaks to the user interface, new features, and boasts extra security over that of its predecessor. Massive changes can be seen in comparison to the offerings of Android Kit Kat, which first made an appearance two years ago. The first generation Moto X handset has seen a significant delay in receiving this update, to ensure no 'showstopping' bugs are present at launch.

The update can be manually installed in the device settings, as recommended by Verizon. The rollout will occur in stages, therefore it is suggested to wait at least one week for the update to push to your handset.

The change log for the update can be viewed here, however is pretty substantial, due to the large number of changes seen. Motorola opted to skip Android 5.0 for this device, keeping their first Moto X handset on a new and up-to-date version of the operating system.