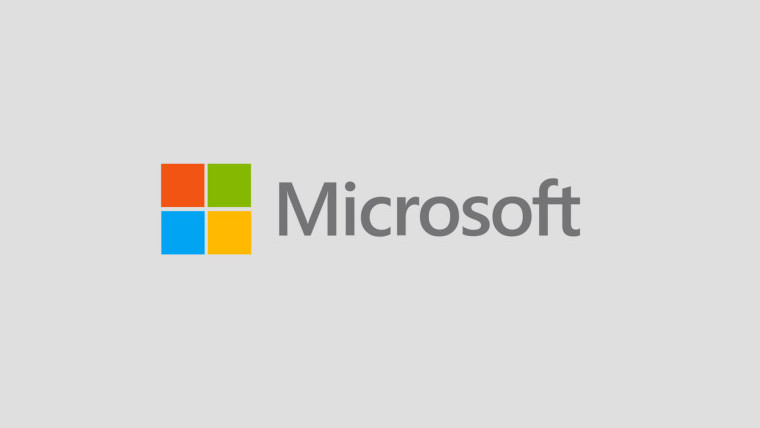 Microsoft has announced its earnings today for the fourth quarter with the company posting a 2.1 billion dollar loss with $22.2 billion in revenue or $(0.40) per share.

During this quarter, Microsoft took a write-down of its Nokia related assets that it purchased to obtain the Lumia line of smartphones. Because of this write-down for $7.5 billion, a material impact was noted in this quarter's results which is the primary driver of the loss for the fiscal period.

Excluding this impact, operating income and EPS would have been $6.4 billion and $0.62, respectively.

Windows OEM revenue decreased by 22% as revenue was impacted by consumers and corporations no longer buying PCs because of Windows XP EOL and while not cited specifically, waiting for Windows 10 to arrive also likely impacted OEMs too.

Surface revenue grew 117% to $888 million, driven by Surface Pro 3 and launch of the Surface 3 and Xbox revenue grew 27% based on strong growth in consoles, Xbox Live transactions and first party games.

Office 365 posted strong growth with 3 million subscribers being added in the quarter to bring the total up to 15.2 million.

For Windows Phone fans, the news is not good as the company reported a 68% decline in revenue but the company says this is primarily do to prior revenue recognition and a decline in royalty revenue. The company did sell more phones this quarter than the prior year with 8.4 million devices but most were in the low end segment.

On the Xbox side, the company said that they sold 1.4 million consoles but that's both Xbox 360 and Xbox One consoles; the company did not break down the sales figure. And gaming revenue was up 62% because of Minecraft along with transactional revenue of Xbox Live climbing 58%.

Overall, even excluding the write-down of the Nokia assets, revenue was down from last year's $23.28b. With Windows 10 arriving soon, investors will be looking to see if the enterprise moves to this OS to help boost revenue going forward.