Microsoft said on Monday that it has made a release candidate build of Lync available, the next generation of the company's unified communications software.

Microsoft has made a release candidate available today and is expected to release a final edition later this year. 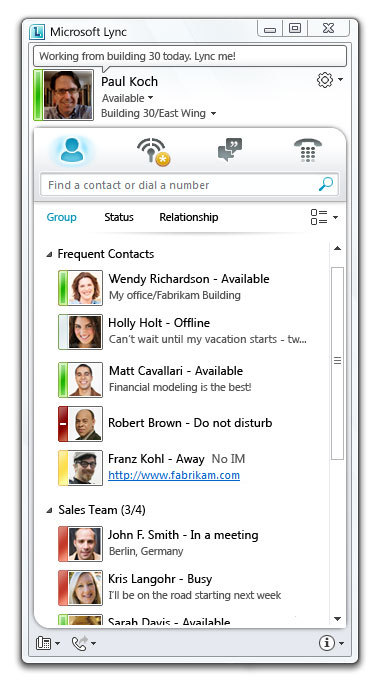