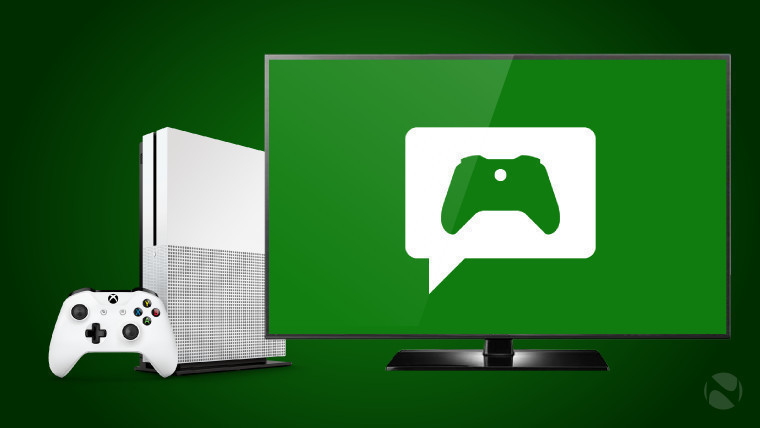 It's been just over a week since Microsoft released the Xbox One April update, but that only means that it's time to start talking about the May update. While version 1905 is already in testing with the Preview Alpha ring, Microsoft today announced the new features that we can expect.

One of the new features is called "play later". The idea is that with well over 100 games in Xbox Game Pass, it can be easy to lose track of them all, so you'll be able to create a list of games that you plan to, you guessed it, play later. You'll be able to manage the list from your console or the Game Pass mobile app.

Your friends list will now show what platform your friends are using to play games. There will be an icon for playing on an Xbox One console, one for PCs, and one for mobile devices. They'll only show up for the platforms that you're not using. In other words, if you're checking from an Xbox One console, you'll only see the icons when friends are playing on PC or mobile.

Microsoft also announced message requests, something that we already heard about when version 1904 was in testing. You'll be able to prioritize messages from actual friends, reducing spam from contacts that you don't know. You'll also have to manually archive older group messages, as they'll be "lost in the transition".

Better sorting of games and apps is coming. You might have noticed that when you sort your games by A-Z, titles like The Witcher show up under T, rather than W. This will no longer be the case. It will no longer use articles like "a", "an", and "the" for sorting.

As indicated by the 1905 version number, this update will go live in May. Right now, it's only in testing for the Preview Alpha ring, although these new features will also show up in the 19H2 builds currently shipping to Skip Ahead.