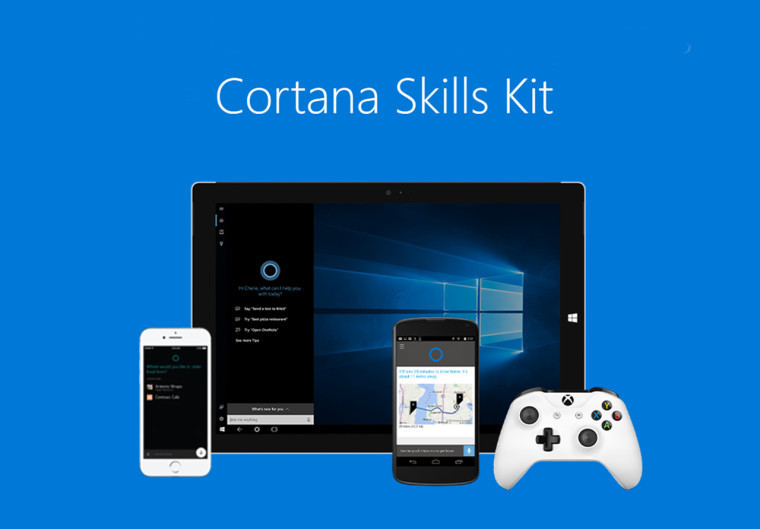 Back in December last year, Microsoft released the Cortana Devices SDK alongside information regarding its forthcoming Cortana Skills Kit.

The Skills Kit will not only allow developers to integrate their services directly into Cortana, but will also offer the ability to re-purpose existing code from Amazon's Alexa skills, Microsoft's Bot Framework, or even Cortana's Voice Command Definitions (VCD).

Today, Microsoft has opened up registrations for the Cortana Skills Kit, allowing developers to sign up for updates with access to the preview this month. You can check out some of the features below:

With the availability of the Cortana Skills Kit and Cortana Devices SDK, developers will have the functionality and the services necessary to utilize Cortana almost anywhere. If you are a Cortana fan, spring 2017 may prove to be quite exciting.

If you are a developer, you can sign-up for the Skills Kit Preview here.