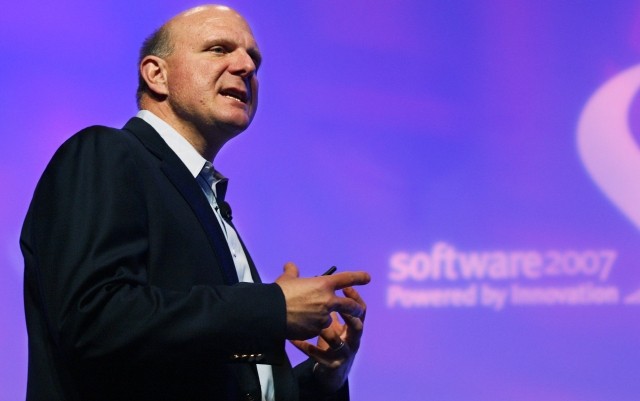 Microsoft employees had a more favorable opinion of CEO Steve Ballmer in 2012 compared to 2011.

Microsoft CEO Steve Ballmer's come under fire in recent years from investors wanting him ousted, but it appears Microsoft employees' faith in their company's leader is growing rapidly.

Ballmer's approval rating wasn't the only good news for the company, as Microsoft employees also improved their overall rating of the company. That rating went from 3.4 out of 5 in 2011 to 3.7 out of 5 last year, although it too has dropped as of this month – it's now at 3.5 out of 5.

Anonymous company approval ratings from Microsoft employees on Glassdoor can be seen here.

Despite the positive reviews from his employees, Ballmer still faces external pressure. CNBC, for instance, ranked Microsoft's chief executive as the second-worst CEO of 2012. Microsoft co-founder Bill Gates appears to still support Ballmer, though, as it was reported he concurred with Ballmer's controversial decision to ask Windows Division leader Steven Sinofsky to leave the company. Sinofsky was widely viewed as a potential successor to Ballmer for the CEO position.