Last year, Microsoft announced Spark for Azure HDInsight, promising "the best environment to run Apache Spark" with a managed service in the cloud.

Today, as the Spark Summit kicks off in San Francisco, Microsoft has announced an "extensive commitment for Spark to power Microsoft's big data and analytics offerings, including Cortana Intelligence Suite, Power BI and Microsoft R Server". 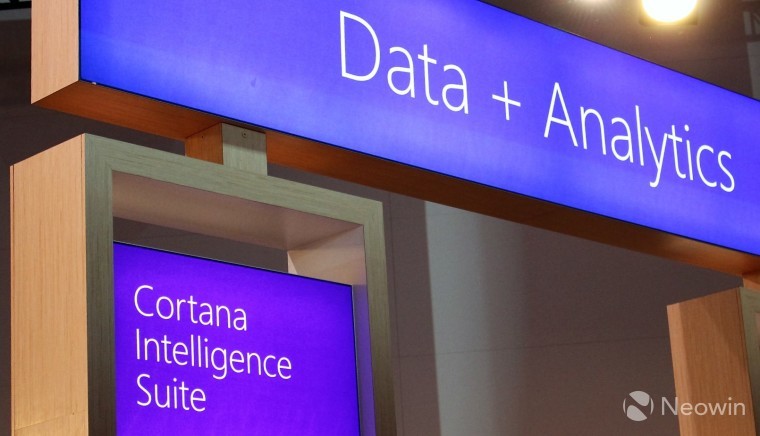 After launching Spark for Azure HDInsight as a public preview last July, it's become generally available today, and Microsoft also highlighted a "fully managed Spark service from Hortonworks that has been hardened for the enterprise and made simpler for you to use."

Wissner added that Microsoft will share more on its plans at the Spark Summit this week, and further details can be found on its Apache Spark and R Server sites.