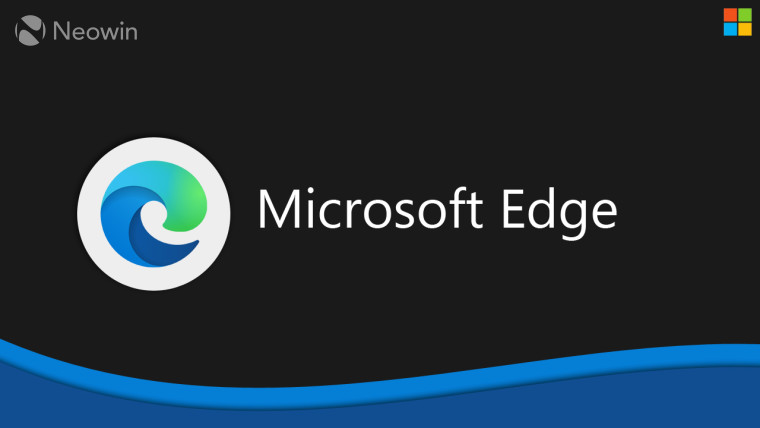 Last week, Google announced that Chromium, and its in-house Chrome browser, are shifting to a four-week release schedule. That's compared to the six-week release cycle that we're all used to. If it's not obvious, all Chromium-based browsers are going to be on-board with this, including Microsoft Edge, as was confirmed in a blog post.

More interesting, however, is that there's going to be a fourth channel called Extended Stable, which is designed for businesses that are worried about stability. The Extended Stable channel will receive new versions of the browser every eight weeks, so you'll pretty much be opting into receiving every other version. Microsoft also says that these users will also get biweekly security updates.

We have a little while before any of this happens. Right now, Edge / Chromium is currently on version 89, and the new release schedule isn't going to happen until Chromium 94. That's not expected to arrive in the stable channel until early September. Once it's there, presumably, you'll be able to opt into the new Extended Stable channel.

Obviously, the Canary and Dev channels are going to get new updates daily and weekly, respectively, as they always have. It's the Beta and Stable channels that are changing to four weeks instead of six weeks, and of course, the Extended Stable channel is new. You can check out the release schedule here.