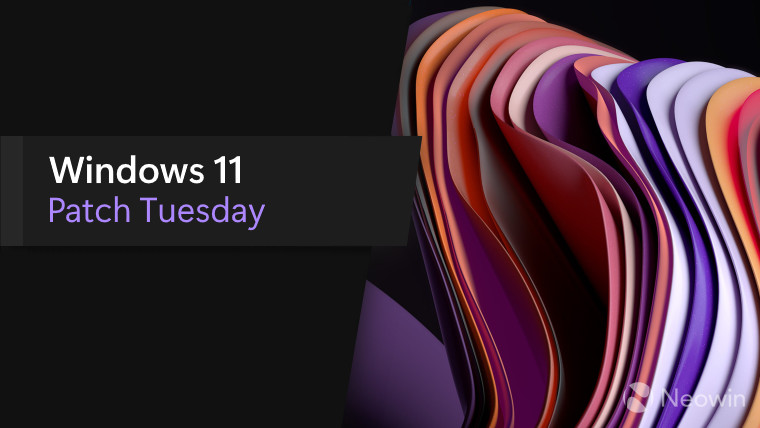 It’s the second Tuesday of the month which means only one thing, that it’s Patch Tuesday. The update for Windows 11 this month is designated KB5012592 and will take your system to OS Build 22000.613. The Windows 11 service stack has also been updated to 22000.581. Interestingly, this is one of the first Patch Tuesday updates for Windows 11 that comes with known issues, though, it only applies to IT admins.

Here are the relevant release notes for this April Patch Tuesday update:

This update contains miscellaneous security improvements to internal OS functionality. No additional issues were documented for this release.

Known issues in this update

As always, you won’t have to do anything to get this latest update on your home computer as Windows Update will go out and get it for you. Business-based systems will download and install the update automatically just as long as policies are set up to allow this. You can also head to the Microsoft Update Catalog to download this update manually.