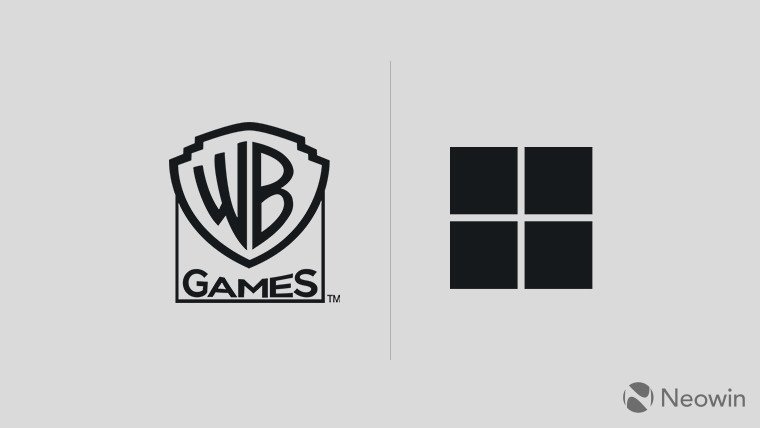 Near the beginning of June, a CNBC report came out stating that parent company AT&T was looking to sell Warner Bros. Interactive (also known as WB Games). Among interested parties were Take-Two Interactive, Activision Blizzard, and Electronic Arts. Now, Microsoft has allegedly also thrown its hat in the ring.

According to The Information citing sources familiar with the matter, the Redmond giant has expressed interest in acquiring WB Games - or Warner Bros. Interactive Entertainment to give its full name -, from AT&T, an acquisition valued at around $4B. This would not only work in favor of AT&T who is eager to chip away at its nearly $200B debt, but also Microsoft. Once the deal is completed, studios like NetherRealm (Mortal Kombat, Injustice), Monolith (Middle-earth: Shadow of War) and Rocksteady (Batman Arkham) would be joining the Xbox Game Studios organization. For IPs like Harry Potter and Batman, presumably a licensing deal would be negotiated during the acquisition talks.

As per the sources, it's not yet clear if AT&T actually wants to sell WB Games, nor how much Microsoft would be willing to pay if that were the case. Furthermore, a deal is reportedly not imminent, so an announcement about it during the just-revealed Xbox Games Showcase on July 23 seems out of the question.

It's worth noting that there is a DC Fandome event on August 22 where Rocksteady could show off a pair of new games. In case a deal isn't reached until Microsoft's show later this month, that could be another event to look out for regarding news like this.