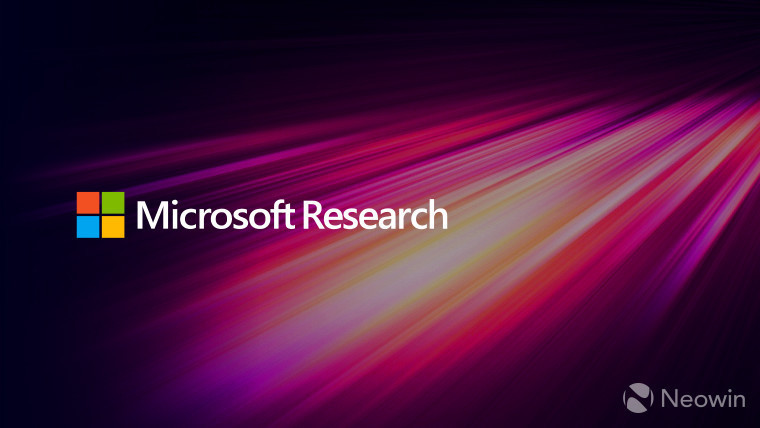 Ever since physicists like Richard Feynman began imagining the possibilities of a quantum computer, the world of technology has dreamed of the day when such a machine would be made real. Now Microsoft, one of many companies and institutions that’s been researching this field, says it’s time to stop researching and actually build one.

For years Microsoft has been investing alongside numerous higher-education institutions into research in the field of quantum computing. Predicted to revolutionize many existing industries, not to mention people’s quality of life through the discovery of new drugs and materials, quantum computing is still very much in its infancy. But that doesn’t mean progress isn’t being made.

Microsoft has recruited Todd Holmdahl, an engineer previously in the Kinect, Xbox and HoloLens teams, to head the company’s efforts to actually build its first quantum computer. Holmdahl explained that the company’s research into this field has proven to be robust and conclusive enough that it’s time to take the next step. He elaborated:

I think we’re at an inflection point in which we are ready to go from research to engineering. None of these things are a given. But you have to take some amount of risk in order to make a big impact in the world, and I think we’re at the point now that we have the opportunity to do that.

Quantum computing works by utilizing what are called quantum bits, or qubits, that together perform operations. Unlike traditional bits in our day-to-day computers, qubits can take a number of different values simultaneously, producing a result to a problem exponentially faster than normal processors.

Unfortunately, qubits are quite hard to work with, because every single interference, a wave of light, vibration from heat, or cosmic waves passing by, can destabilize the delicate quantum state that the cubits need to be in. This is the main reason that quantum computers have so far been quite elusive and mainly only relied on a very small number of qubits.

With this new initiative, Microsoft joins others in this field, like Google, NASA, and dozens of research laboratories and other companies that are racing to create the first scalable quantum computer. The company didn’t set a public timeline for itself but a breakthrough in this field could allow the Windows-maker to achieve and create new cloud and artificial intelligence services far more powerful than today. It would likely also allow Microsoft to “solve cancer within 10 years”, as it has promised to do.