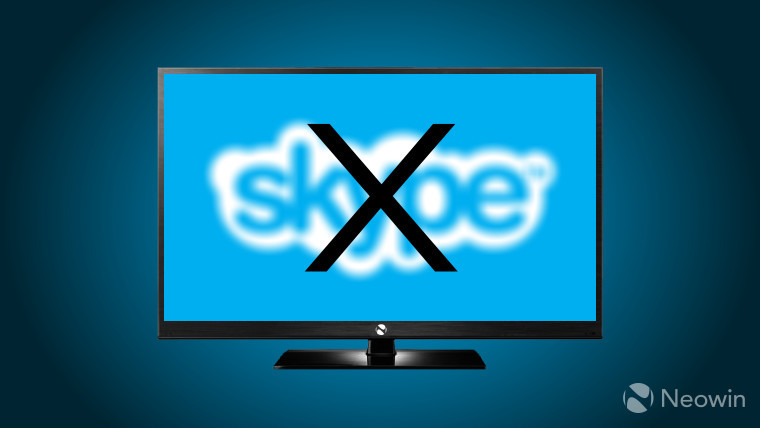 Microsoft has revealed that it is preparing to end support for Skype on smart TVs at the end of the next quarter.

"Starting in June 2016," the company says, "the Skype for TV application will no longer be supported; there will be no updates to the application. This will also affect new account creation and password resets. This will only be available through Skype.com."

The application will apparently continue to function after June, but Microsoft warns that "this may vary depending on the TV model. TV manufacturers may remove the Skype for TV application from some or all of their models".

The reason behind Microsoft's decision seems to be that the app simply wasn't being used much any more. While it may well have been a good idea to add Skype support for TVs when Microsoft did so back in 2010, the company explains that "over the years, users have changed the way they use Skype, with the majority accessing it from a mobile device - including when in the living room".

It added that it has been "supporting key functionality on Skype TV for as long as possible" - but after June, its support for the app will finally end.