After Google released Android 6.0 Marshmallow to the first Nexus devices back in October, LG was the first company to upgrade one of its own devices to the newest version of the OS, starting with its 2015 flagship, the G4.

Curiously, though, LG's high-end V10 - which it launched a good deal later than the G4 - has been left waiting for the update, but the company has finally got around to starting its rollout for that device too. 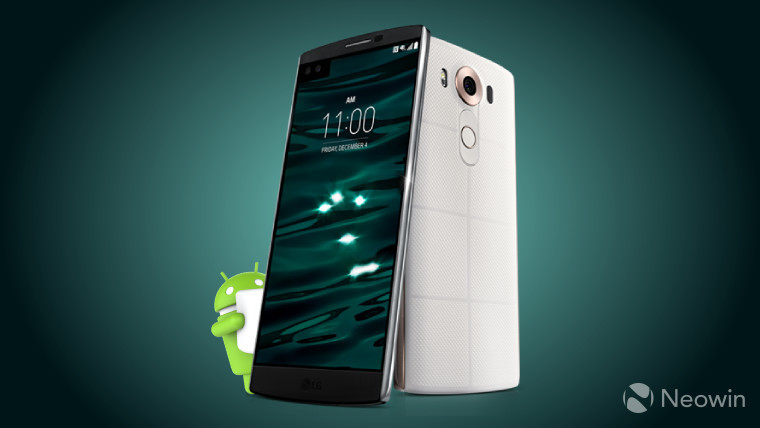 As Android Police reports, Marshmallow is now making its way to the V10 in South Korea - but the update is also available beyond LG's home market. It's also rolling out over-the-air to the V10 in Turkey, which should mean that wider international availability isn't too far off.

LG's release notes for the V10's Marshmallow update show that it's almost 850MB in size, and will bump the software version up to V20b with build number MRA58K. However, the update is based on the original Android 6.0 release, and not the newer Android 6.0.1.

LG has also made a few tweaks of its own, including changes to Knock Code sign-in, and the renaming of LG Bridge to AirDrive.