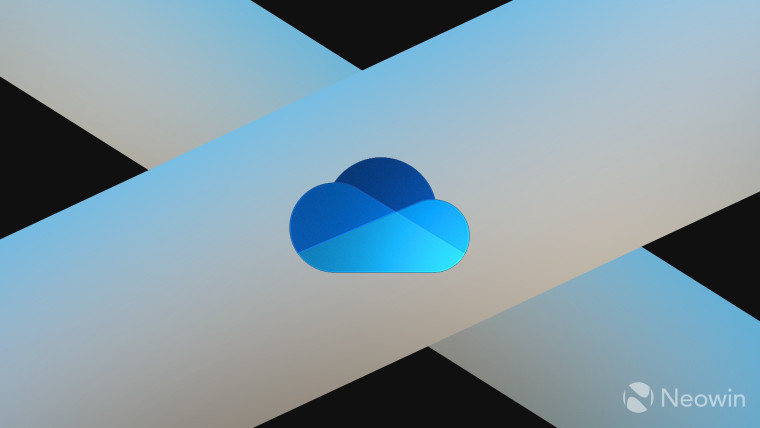 Microsoft is going to retire the ability to access all the files on a given PC through OneDrive later this month. The change has been announced through a support page for the feature, as reported by German website Borncity.com.

If you haven't looked around the app settings for the OneDrive desktop client, you might not know this, but you can set it up so that all of your files on that PC are accessible through the OneDrive website. If you head into the OneDrive settings, you'll find an option, disabled by default, that says "Let me use OneDrive to fetch on of my files on this PC", and it lets you do exactly that.

Essentially, this would let you access all of your files remotely, without having to sync them up to your OneDrive storage and take up space. Of course, this requires the host PC to be connected to the Internet and running OneDrive with this option enabled in order for the files to be accessible, but it could be an easy way to make it easier to work remotely.

According to the aforementioned support page, this feature is being retired on July 31, so you'll no longer be able to do it after that. The page doesn't provide much in the way of an explanation, so we've reached out to Microsoft for clarification on why the feature is being removed. We'll update this post if we hear back. If you're looking for more positive OneDrive news, Microsoft recently announced a bunch of new features for the service, with support for bigger files, among other improvements.

Update: Microsoft has issued a statement on the removal of the feature. citing low usage as the reason. Here's the full statement:

"Due to low usage, we will be retiring the Fetch files feature in OneDrive consumer plans at the end of this month. Instead, we recommend users turn on the OneDrive PC folder backup feature, which provides a more comprehensive solution to accessing files from all your PCs. PC folder backup automatically syncs the contents of your Desktop, Documents and Pictures folders to your OneDrive cloud storage. These files and folders stay backed up, protected and are available anywhere from OneDrive on your computer, phone or browser."

As you'd probably expect, Microsoft recommends syncing your content to OneDrive if you want it to be accessible anywhere.