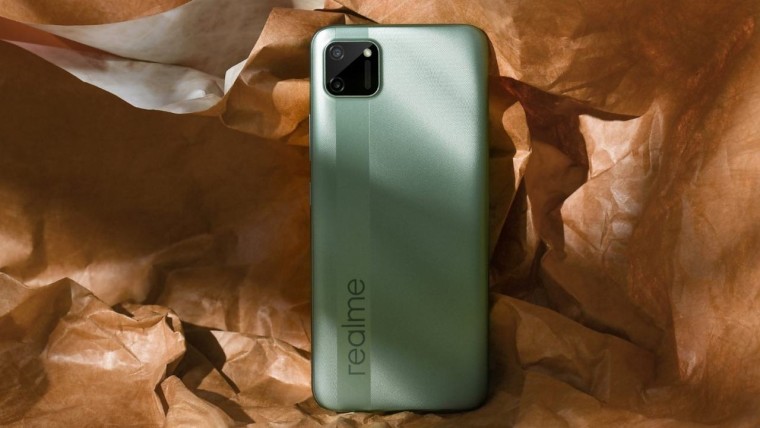 Indeed, this is an entry-level smartphone, but Realme seems to have cooked up a fresh new design with a glass back and square camera module that features a dual camera setup. Inside, there’s a MediaTek Helio G35 octa-core chipset paired with just 2GB RAM and 32 GB of storage, which can be expanded using a dedicated microSD card slot.

There’s a large 6.5-inch HD+ LCD display with a notch at top that hosts the 5MP AI-enabled selfie camera. At the back sits a dual camera setup with a 13MP primary camera and a 2MP portrait lens. 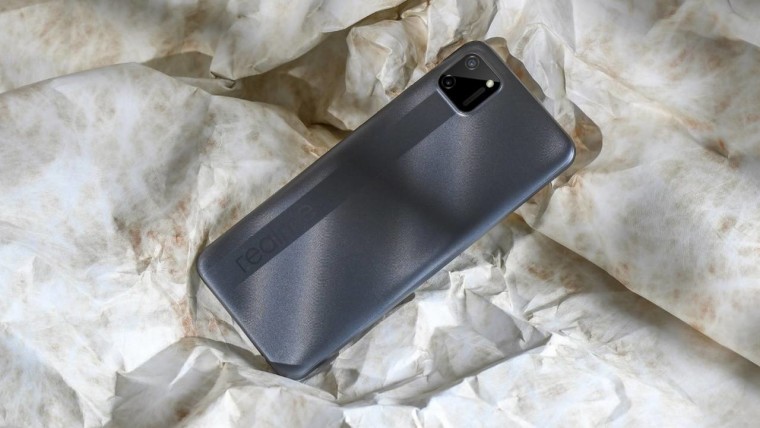 The smartphone runs Realme’s proprietary Realme UI that is based on Android 10 and is powered by a 5000mAh battery that the company claims can deliver a 40-day standby time. With a large battery, the device also features a reverse charging function that will let you charge your accessories or other devices using the smartphone as a power bank.

It will be available for purchase in Rich Green and Rich Grey colour options via a flash sale. The first sale takes place on 22nd of July at 12PM IST at Indian e-commerce Flipkart and at Realme.com.