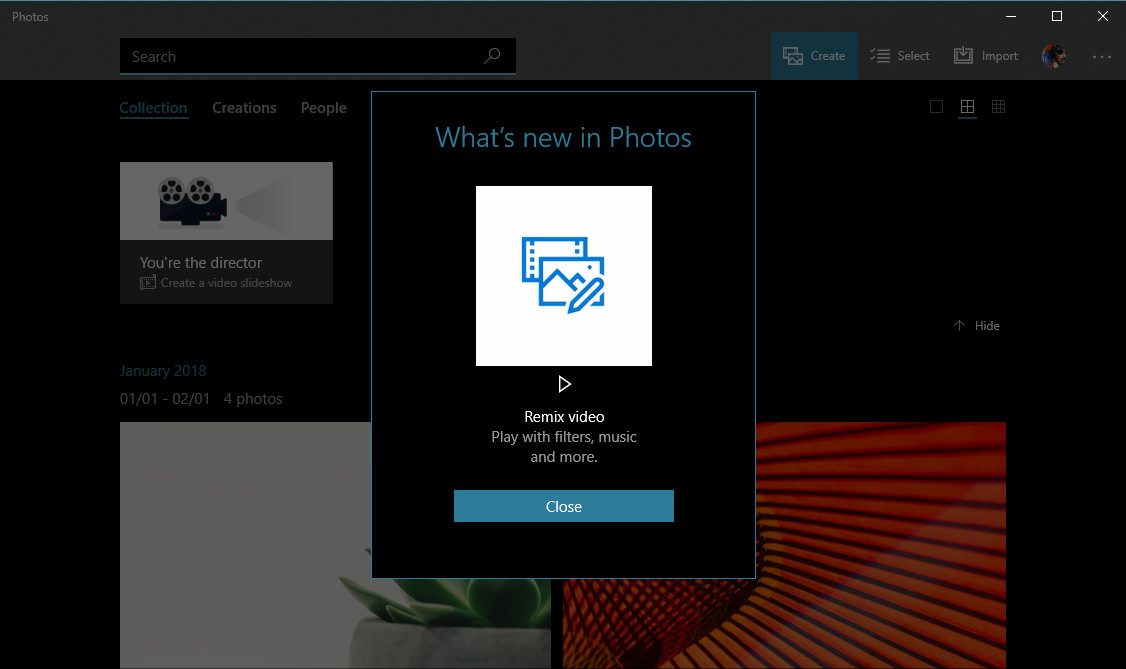 The Photos app in Windows 10 has been getting a lot of improvements recently. Microsoft has constantly been working on improving the app and recent findings suggest there's another big update coming its way.

Cited in an article from Aggiornamenti Lumia, Microsoft is internally testing a bunch of new features and improvements for the latest version of the Photos App. Some of these include: 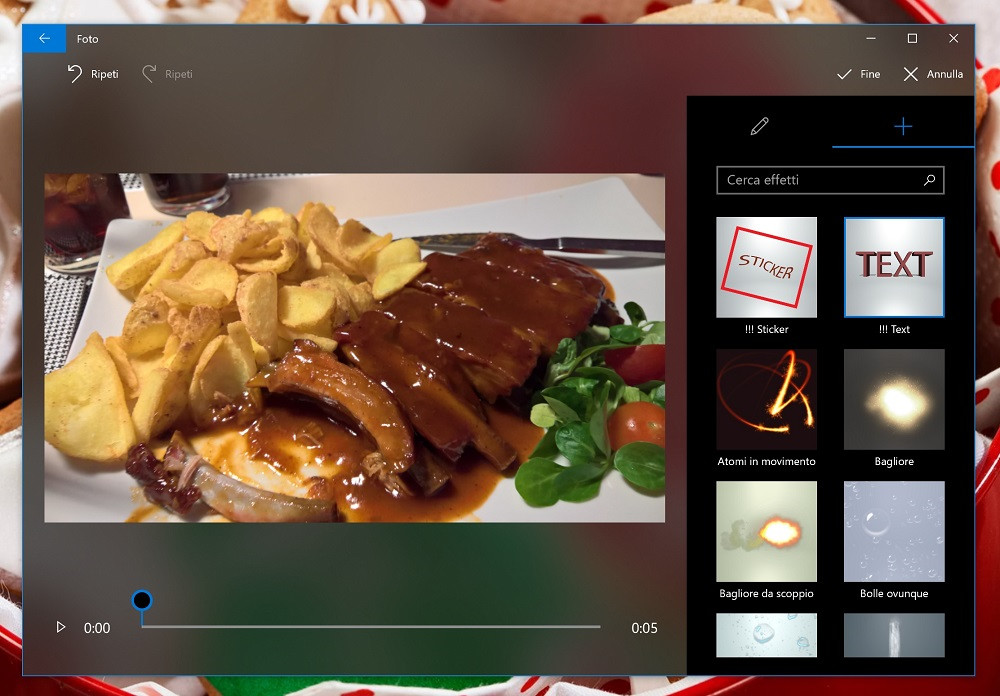 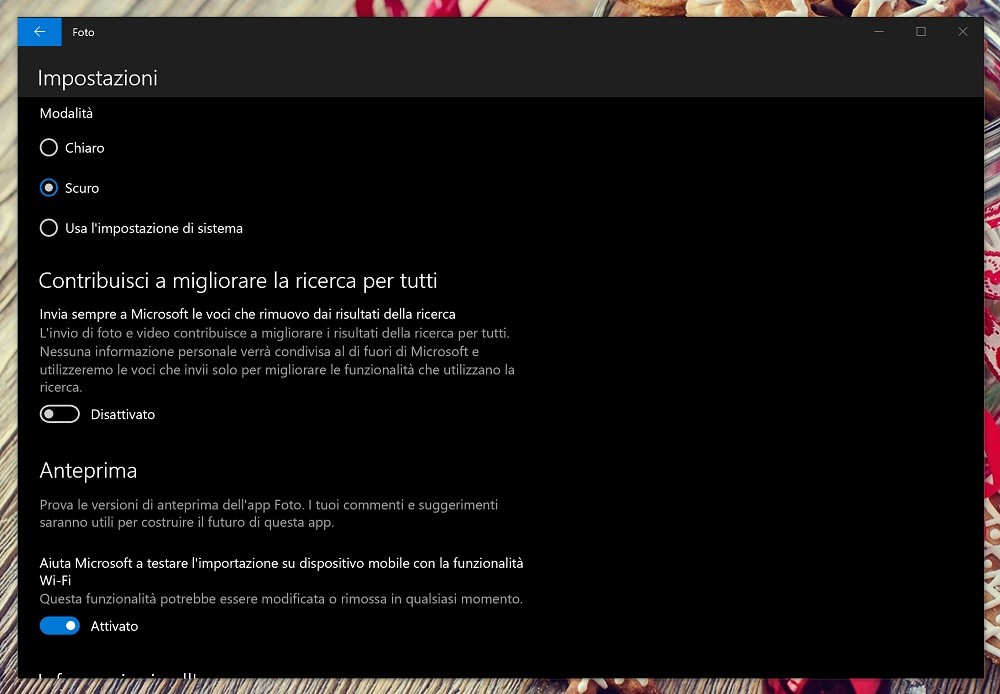 There are also a few other changes including:

We're unclear on when these changes will be publicly available but the timing suggests in the next Windows insider preview build or whenever Microsoft is done with internal tests.

What do you think about these changes? What features are you most interested in? Let us know in the comments below!