Microsoft today announced the biggest layoffs in its history, with 18,000 set to go. 12,500 of the jobs to be axed will be those of former Nokia employees, who joined Microsoft as part of its acquisition of Nokia's devices business.

But there was another interesting detail in the email that Microsoft CEO Satya Nadella sent to the company's workforce today. It appears that the company will terminate the 'great Android experiment' that Nokia embarked upon when it launched its Nokia X devices earlier this year. 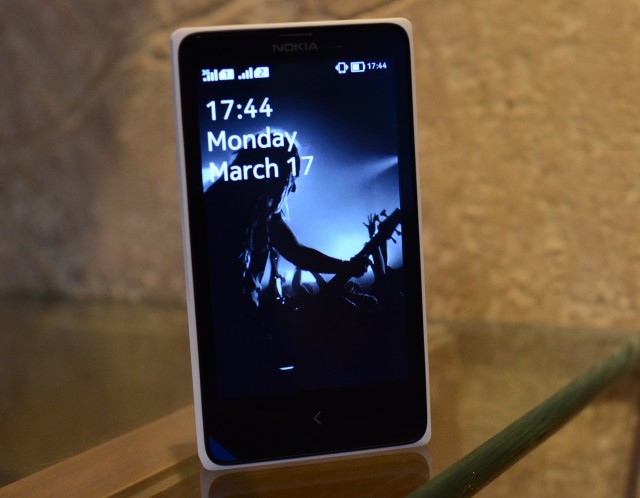 "We plan to shift select Nokia X product designs to become Lumia products running Windows," he said. "This builds on our success in the affordable smartphone space and aligns with our focus on Windows Universal Apps."

The Nokia X range of Android devices has so far been little more than a curiosity since they were launched in February, with many struggling to understand how these handsets would fit into Microsoft's broader strategy post-acquisition. Apparently, they don't, and rather than continuing to flog a dead horse, the company is preparing instead to convert some of its Nokia X Android handsets into Lumia Windows Phones instead.

The move will come as a surprise to some, given the launch less than a month ago of the Nokia X2, which some saw as definitive proof that Microsoft was committed to developing the Android strategy that Nokia had started.

Former Nokia CEO and current Microsoft executive Stephen Elop echoed Nadella's comments in his own letter to staff. He said that the company plans "to deliver additional lower-cost Lumia devices by shifting select Nokia X designs and products to Windows Phone devices. We expect to make this shift immediately while continuing to sell and support existing Nokia X products."

The changes indicate that Microsoft has no interest in developing additional platforms, but rather plans to focus its efforts on getting its products and services onto existing ones.