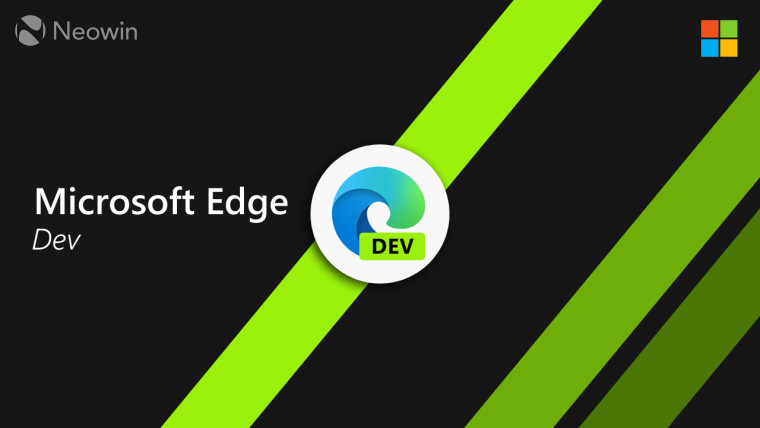 Microsoft has released the second Edge Dev build for this year, bringing version 89.0.760.0 to users in the Dev channel. Today’s build adds a few new features, chief of which is the Password Monitor feature for macOS users. While the feature has been available to Insiders on Windows for a while now, it is being enabled for Mac users with this build. As a reminder, the firm added support for Apple Silicon Macs with last week’s build.

In addition to the password monitor, there are a few other minor additions relating to management and update policies. Here is the complete list of features added with today’s release:

As usual, the update also brings with it a bunch of reliability improvements. Here is the complete list of fixes:

And here are all the fixes for changed behavior:

Lastly, there are a bunch of known issues with the update, some of which are being tracked for a past few releases. Here are all the known issues:

The browser should automatically be updated in the background for Dev users. However, you can also force-check for an update via Settings > About Microsoft Edge and pull the update manually.