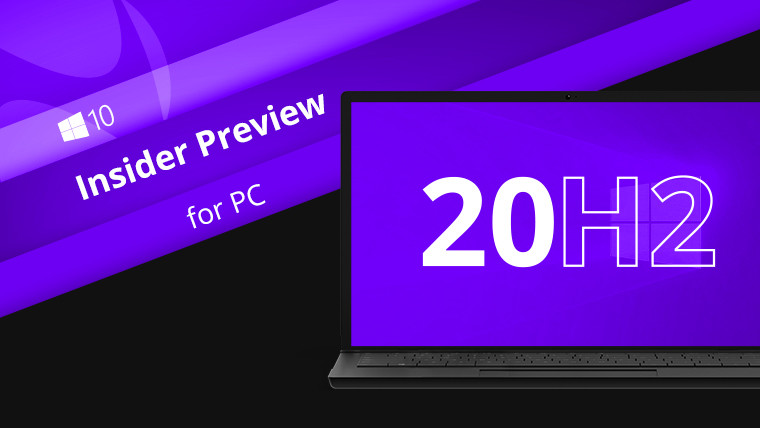 Microsoft has released a new build of Windows 10 to Insiders on the Beta and Release Preview channels today, and it brings the build number up to 19042.541, up from the current 19042.508.

As you'd expect at this point in development, there aren't any new features, but this build does include a ton of fixes to various aspects of the experience. Here's the full list:

Last week, Microsoft announced that it has begun preparing the Windows 10 20H2 update for a public release, bringing build 19042.508 to the Release Preview channel. As we've seen before, this update is a minor one. In fact, it's nothing more than an enablement package, which turns on certain features that are already packed into the current release, version 2004, but not enabled there.

Windows 10 20H2 may be a minor update, but it does bring some notable changes. The Start menu has seen a bit of a facelift by making tiles transparent, among other things. The update should arrive later this year.