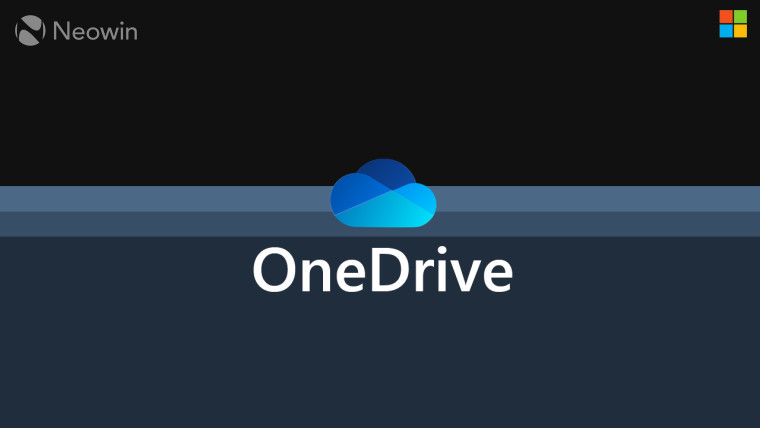 Microsoft’s Ignite conference is underway today, and the company has been announcing a host of new capabilities and features for its various offerings. Along with all the news, the firm has also announced a bunch of new features coming to OneDrive. Improvements are being made to the web client, mobile apps, and other collaboration features. There are also enhancements being made to the administrative settings.

The first in the list is the web client. The company is finally bringing dark mode to the web – in line with the theme option offered for the various other platforms. It originally announced this feature in June. Additionally, the web client is also getting performance improvements that reduce page load times later this month.

Another useful feature being added to the cloud storage service is the ‘Add to OneDrive’ option that lets users pin shortcuts to shared files to their own libraries, making it easier to access relevant documents without having to search for them in the ‘Shared with me’ section. This function works for files shared through OneDrive, SharePoint, and Teams. It is now rolling out in the form of a public preview.

As for OneDrive on mobile, the service is adding a new home page for the app called OneDrive Home. The new page now lists recent files, shared libraries, and offline documents in the main view, making it easier to access the files. The new view is rolling out to iOS users and will be made available on Android later. The firm also listed the improvements made to the OneDrive app for the Surface Duo. 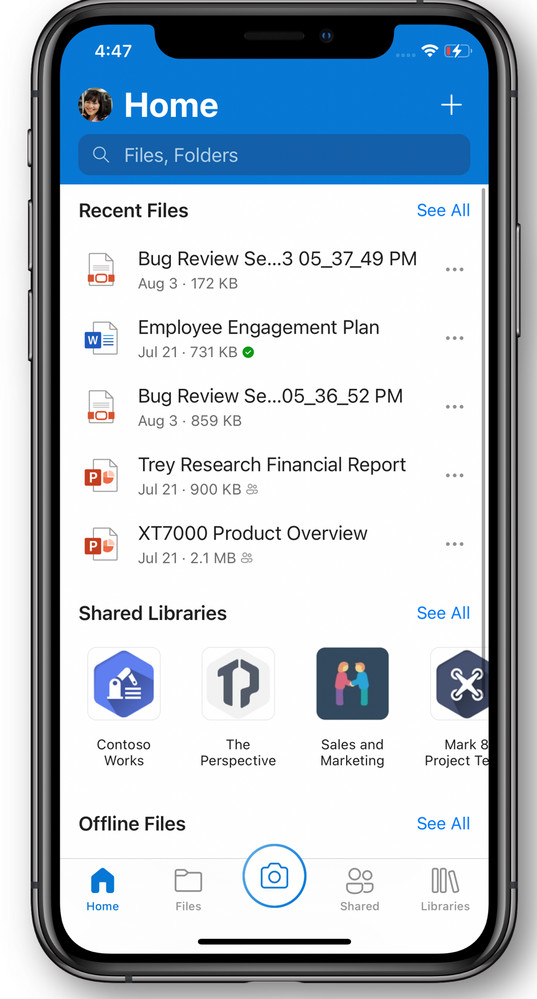 Next is the list of enhancements being made to file sharing and collaboration capabilities. Thanks to improved integration with Teams, shared OneDrive files can soon be made accessible only to members in that Teams chat – in addition to the other options for access control already present. Another nifty addition rolling out now is the ability to retain access permissions for when files are moved in OneDrive. This means that access permissions will not be reset if users move their shared files into different folders.

As for files shared with external users, administrators can now set mandatory expiration timelines on those files to avoid providing indefinite access. This policy can be applied to SharePoint and OneDrive folders, which is rolling out now. The firm also detailed the new Tasks integration for Office files shared via OneDrive.

Two other features coming later this year include a new “At a glance” summary of shared office documents to help users ascertain what contents a shared file contains and support for the ability to edit offline files on Android for iOS.

Lastly, there are a bunch of admin features being added to the service. Later this year, admins will be able to view sync reports on a per-user basis to monitor file sync issues and errors to help them solve the sync problems. Additionally, the firm is consolidating the OneDrive and SharePoint admin centers later in the year to “streamline the admin experience”. There are other improvements to Known Folder Move (KFM) rolling out now such as the ability to let users selectively sync desired folders – or let admins do it for them. The company is also working on an option to exclude select file types from the backups.