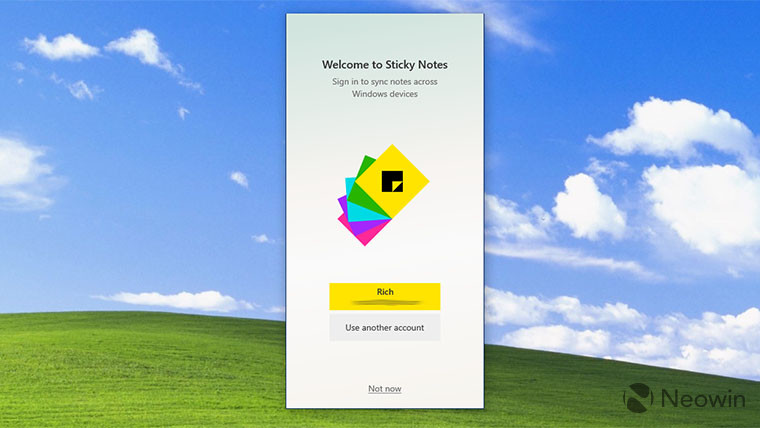 After almost a month since releasing the Sticky Notes 3.0 update to Windows Insiders on the Skip Ahead subset of the Fast ring, Microsoft has now announced the public release of the app update. The update is now available to everyone using Windows 10 PCs that run the April 2018 Update (version 1803) or higher.

Microsoft's Engineering Manager for the app, Reza Jooyandeh, announced the rollout on Twitter:

? Sticky Notes v3 syncs your notes across your #Windows10 devices! We've started rolling out gradually to everyone on the April 2018 Update (version 1803) or higher. If you haven't received it yet, expect to see it soon! More: https://t.co/LSTzwcEKjk#MSIgnite #WindowsInsiders pic.twitter.com/cZEA0MfQk4

Sticky Notes 3.0 brings with it a bevy of features such as the cloud syncing capability designed to let you access your notes across Windows devices. Additionally, the app features a formatting bar that allows you to add more style to your notes. Plus, you can choose to cross out tasks instead of deleting them completely. That's on top of more polished animations within the app and its improved general appearance. Sticky Notes 3.0 also has a dark mode, which was introduced in August.

Keep in mind that this is a phased rollout of the update, so if you haven't received it on your Windows 10 PC yet, it might come over the next few days.