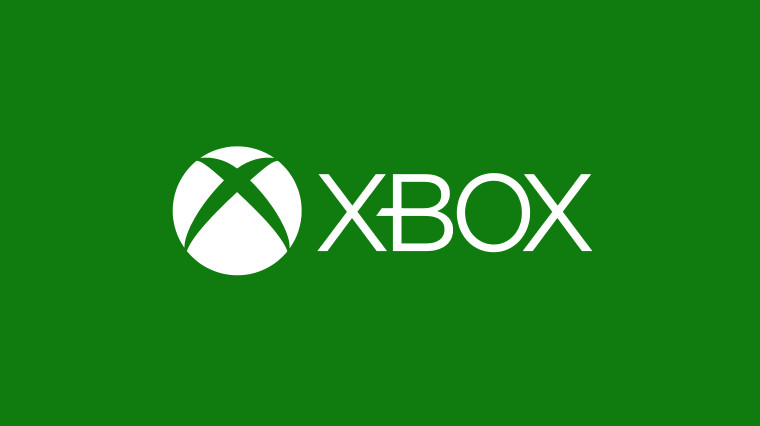 While there has been speculation for quite some time that Microsoft might be working on a VR accessory, it looks like things might be solidifying with news that VR developers are currently working with a Xbox One VR device.

Interestingly, VRfocus reports that we could get our first early glimpse of Microsoft's VR device at E3 2015. This gives us roughly six months until we will see what Microsoft has been working on and how it stacks up to its competitors.

We will be curious to see if and how Microsoft plans to differentiate its products from those that have already made their debut. While the company has a solid gaming platform, its other peripheral, the Kinect, did not reside well with consumers so the company needs to make sure this device is one consumers will actually utilize.