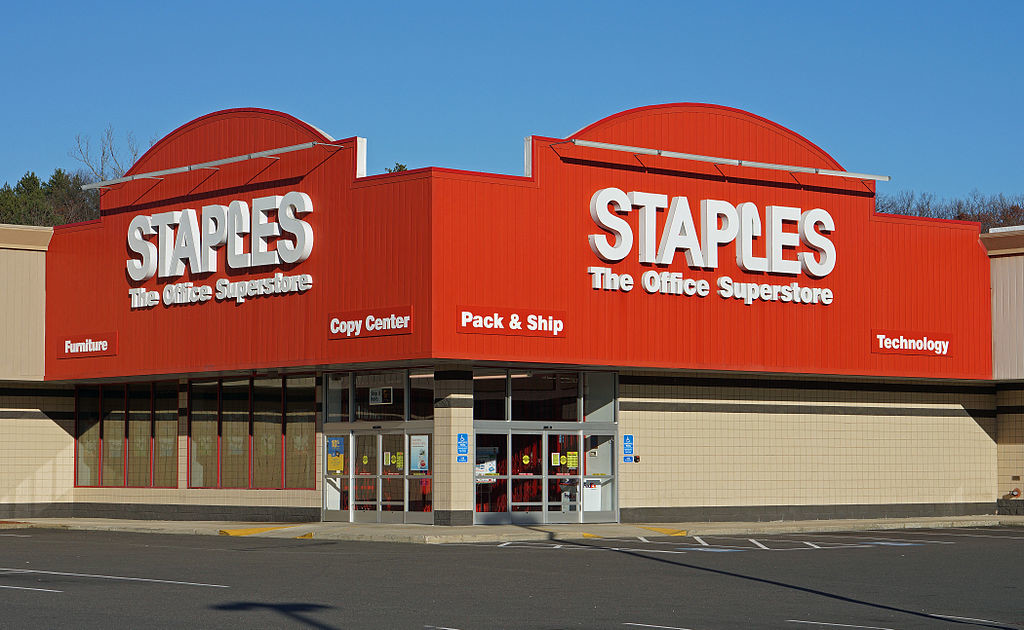 Staples has released a statement on the matter, releasing a list to the public that shows which stores were affected and on what dates the attacks occurred. Additionally, Staples is also offering free identity protection services for those affected. The service will monitor your credit, provide identity theft insurance, and a free credit report. The offer can only be redeemed by those who used a credit or debit card during the dates listed and at the specified stores.

While merchant breaches seem to have become more common in the past few years, companies are scrambling to find secure alternatives to simply swiping credit and debit cards. Although Apple has attempted to change the landscape with Apple Pay, some merchants have been resistant, creating their own standard for an alternative payment system. Both have yet to make an impact and be accepted by the a majority of the public.