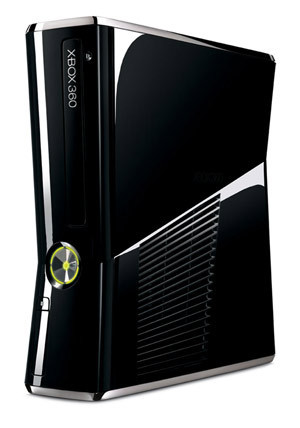 The Xbox 360's hardware might be over seven years old, but there's still an audience which is willing to pay for Microsoft's current generation console. Today, Microsoft announced that, for the 27th month in a row, the Xbox 360 outsold all other game consoles in the U.S.

Overall, the retail video game industry got hit with a 10 percent overall decline in sales in March. Gamesindustry.biz reports that, according to data from the NPD Group, the industry generated a total of $992.5 million from traditional retail sales outlets.

While video game hardware sales went down 32 percent, software sales managed to go up two percent, thanks to the launch of several high profile games. BioShock Infinite was the number one best selling game in March, followed by the reboot of Tomb Raider in second place. In third was the Xbox 360 exclusive game Gears of War Judgement and fourth place went to the PS3 exclusive God of War: Ascension. Call of Duty Black Ops II, released in November, is in fifth place this month.