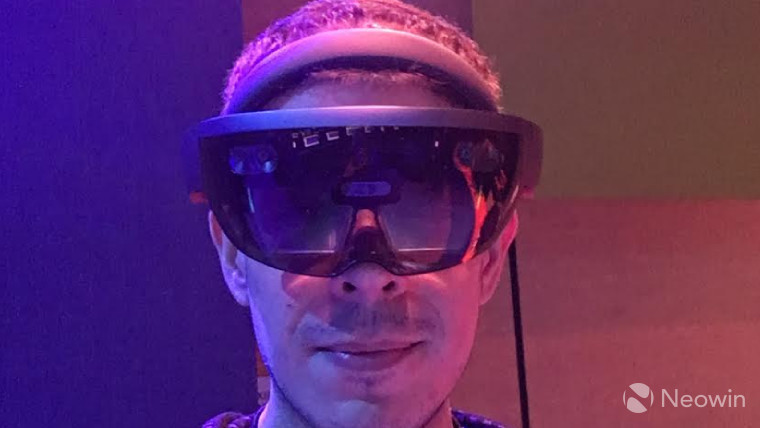 Microsoft has begun sending out invitations to the fifth wave of developers that applied for a HoloLens Development Edition.

The company is certainly moving fast. In fact, Microsoft originally said that each wave would ship over the course of 2-3 months; however, the fourth wave began rolling out just over two weeks ago, and the third wave was less than two weeks prior to that.

The firm has since updated its page to say that new waves will roll out every 3-4 weeks, but even that seems like an overestimation.

Pricing of the world's first untethered holographic computer is set at $3,000 for the Development Edition. Since the company is moving so quickly through the various waves of applicants, it wouldn't be surprising to see Microsoft open up orders for the device at some point in the near future.

In fact, if you apply for a Development Edition now, you'll see that it doesn't immediately provide you with a wave.

Microsoft also recently opened up Windows Holographic - the version of Windows 10 that runs on the HoloLens - to all OEMs. If you don't feel like spending $3,000 on a HoloLens, stick around, as there should be more hardware coming next year.