Microsoft is unveiling its next-generation Xbox dashboard today, which is the one that's coming to the Xbox Series X console that will arrive later this year. But as you can probably guess from the image above, it's coming to the whole family, including the apps on mobile and PC.

Along with a refreshed UI, it's meant to be fast, something that the Xbox dashboard has historically struggled with. Microsoft says that when you boot up your Xbox, the home screen will load over 50% faster, and it's nearly 30% faster when you're returning to it from a game.

Not only is it meant to be faster, but it's meant to be easier to use and, well, prettier. Tiles are finally getting rounded corners, and as you can see from the image above, there's new navigation. The text is meant to be more legible, and everything is just supposed to be more intuitive, meaning that you should be able to understand it and navigate it without having any experience with it. Then again, that's pretty much rule number one when it comes to UI design.

All of this is set to roll out in November, when Microsoft starts shipping the Xbox Series X. It will come to Xbox One consoles as well, being that they actually run the same Windows 10-based OS, and it's coming to Game Pass apps, the Xbox app for PC, and so on. 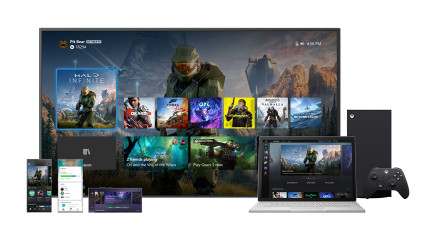 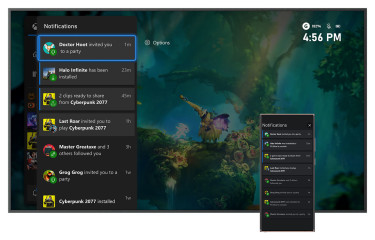 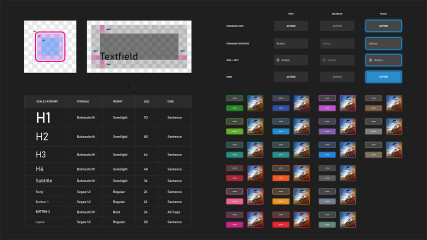 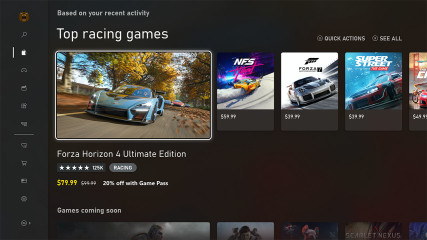 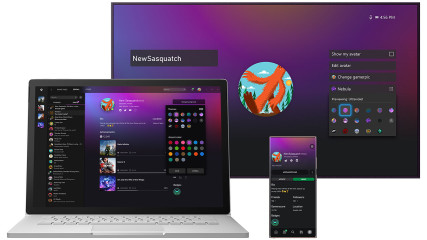 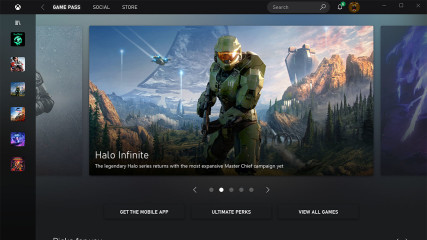 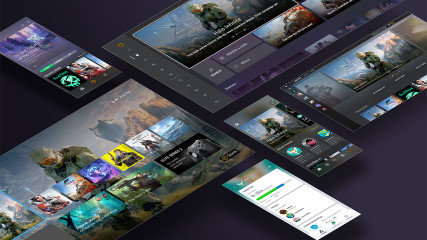