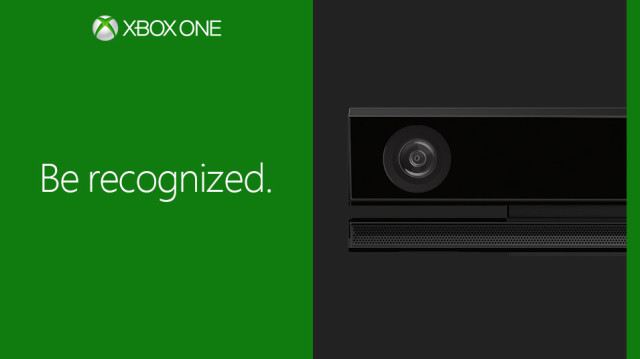 Microsoft recently announced a new SKU for the Xbox One that does not ship with the Kinect; this lowers the price of the console by $100 to $399. And when thinking about the lower priced SKU and the minimal showing for Kinect at E3, you might say that Microsoft is starting to distance itself from the device.

According to a new post on Xbox Wire, this is not the case. Microsoft says that they "believe that Kinect delivers a premium experience for the Xbox One" and that they are not planning to drop the $499 SKU.

Of course, it's not like we would expect Microsoft to come out and say that the Kinect was an awful idea and that they are dropping the peripheral from all SKUs. The proof will be in their support for the longevity of the device and we will be curious to see how many games come out that require the device in 2014 and 2015, especially considering the fact that removing Kinect support frees up about 10% more GPU power, and developers are already taking advantage of it with titles like Destiny and Sunset Overdrive.

The question remains, do consumers really want the Kinect and should it still be bundled with all Xbox One SKUs?