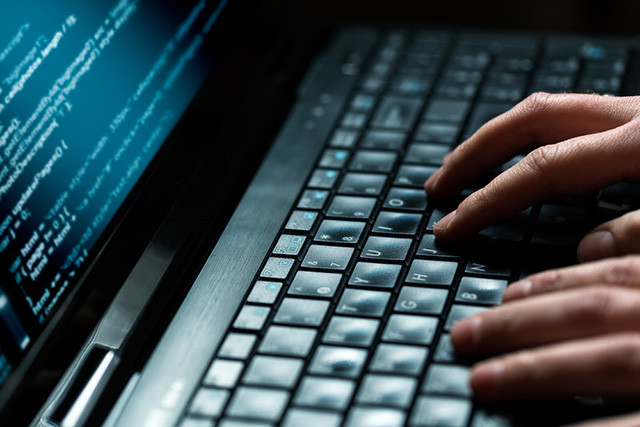 Kevin Bollaert, a resident of California, has been charged for posting explicit images of people without their consent and identity theft, to which he has pleaded not guilty. According to the information obtained by the court, Bollaert, ran a website called "UGotPosted" which enabled ex-lovers to provide photographs of their partners along with contact details and links to various social networking profiles which would later be posted to the website.

Additionally, the accused also set up a second website called "changemyreputation.com" for victims to pay $300-$350 in order to remove the objectionable content on his other website. Bollaert is believed to have earned thousands of dollars through this racket, although, he revealed that he earned around $900 per month from advertisements.

A German court recently ruled that ex-partners would have to delete intimate photos in case one of the partners demands so, but it will take time till such measures are actually practiced worldwide and some people will continue to misuse the content. This first of its kind case is set to go underway on July 16 in California.