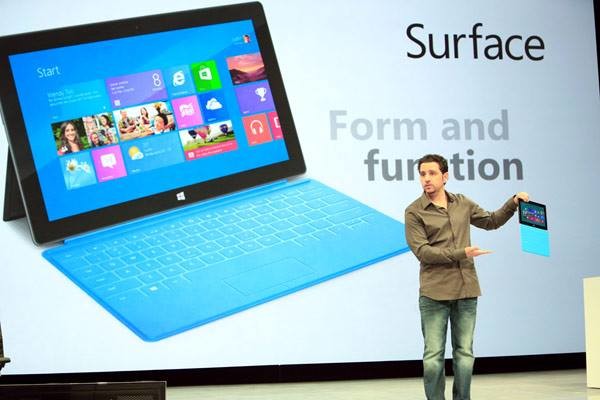 Microsoft will be holding a press event in New York City on Monday to officially introduce their next generation Surface tablets to the media. While Microsoft has chosen not to offer a live stream of this press event, the company is doing the next best thing; a Reddit AMA (Ask Me Anything) session.

The official Surface Facebook page states that members of the Surface design and development team will be joined by their leader, Panos Panay, for the AMA session. It will begin at 3 pm Eastern time on Monday, just a few hours after the Surface event in New York.

Panay and his fellow Surface team members have held a Reddit AMA session in February and during the Q&A they let slip some hints that future versions of the Surface might have an extra battery accessory. Neowin recently reported, via our sources, that such a Power Cover is indeed planned for the Surface Pro 2.