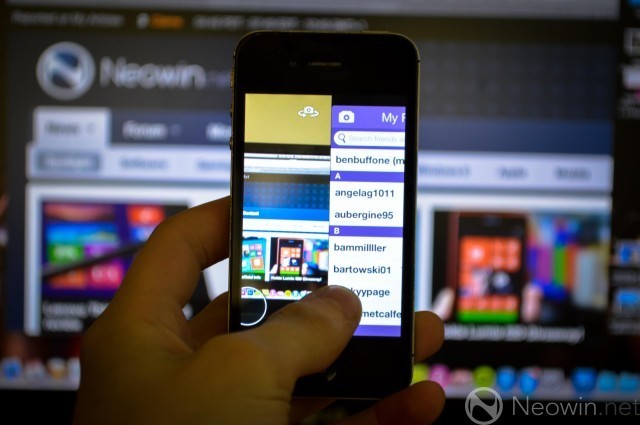 Microsoft's Joe Belfiore took to Reddit today to answer questions about the Windows Phone platform today, and during this session, he confirmed that the company is trying to get the popular messaging app Snapchat to its mobile operating system.

While Belfiore didn't offer any more information about Microsoft's talks with Snapchat, he did discuss why companies in general decide when they should jump on the Windows Phone bandwagon in another Reddit post today. He stated:

Fundamentally, the ISVs who write these apps are making business decisions about how they can make the most money-- and as WP has grown, and as MS has invested time & money in the apps, and as the platform has gotten better/stronger... more and more apps have shown up.

In other words, apps such as Snapchat will make the move to head to Windows Phone when they feel it is economically feasible to do so. Let's hope that happens for Snapchat sooner rather than later.