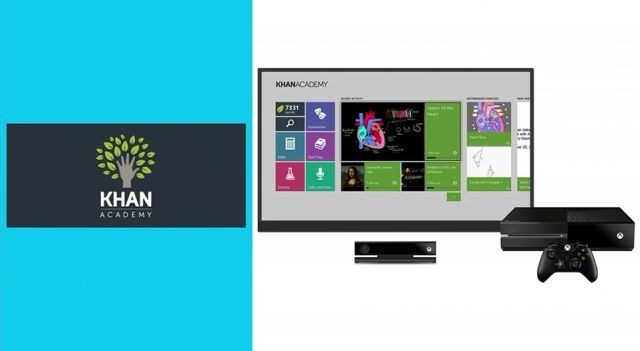 Microsoft strongly hinted at BUILD 2013 that Windows 8 and Windows Phone apps could be adapted to run on the Xbox One, and today at BUILD 2014 the company expanded on that, confirming that those universal apps will be able to be compiled to run on Microsoft's new game console.

Microsoft showed off how the Windows Phone version of the Khan Academy education app could be adapted to work on the Xbox One. Another demo showed how the same app could be ported to the PC and work with the Kinect for Windows v2 hardware and software.

Unfortunately, Microsoft still isn't talking about just when app makers will be able to release their creations for the Xbox One, but at least they seem to be making progress on this front. There are still a lot of questions about how this will work, especially how app creators will upload their software to be sold in the Xbox One app store. Hopefully, Microsoft will reveal more information about how this will work at BUILD later this week and in the weeks and months to come.

Microsoft has already launched its ID@Xbox program, which allows for smaller game developers to publish their own titles on the Xbox One, without the need for a third party publisher.