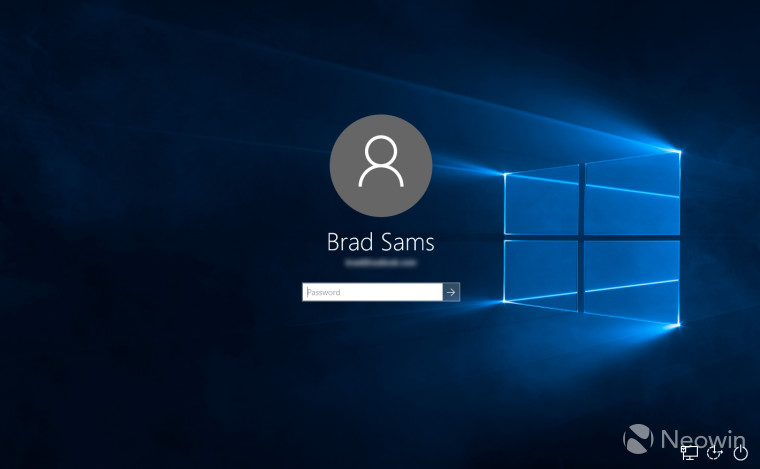 Microsoft has pushed out a new build of Windows 10 today, which is the second day in a row for a new build for Fast ring users in the Insider program. In this release they have included the new wallpaper that will be the hero image for the OS and also updated the login screen as well.

Seeing as this build is only one version newer than what was released yesterday, it's primarily a bug fix update. Microsoft said that there are over 300 fixes is this release, which means that it should be more stable and work better on a wider range of hardware.

The updated login screen now supports the hero image but does not update if you change your wallpaper; this adds a bit more polish to the OS and does make the login screen look a bit better.

We will keep digging around to see if there is anything else new in this update that Microsoft has not detailed but with RTM right around the corner, don't expect any large additions to the OS this late in the development cycle. If you do happen to find anything new in this release, make sure to send us a tip.