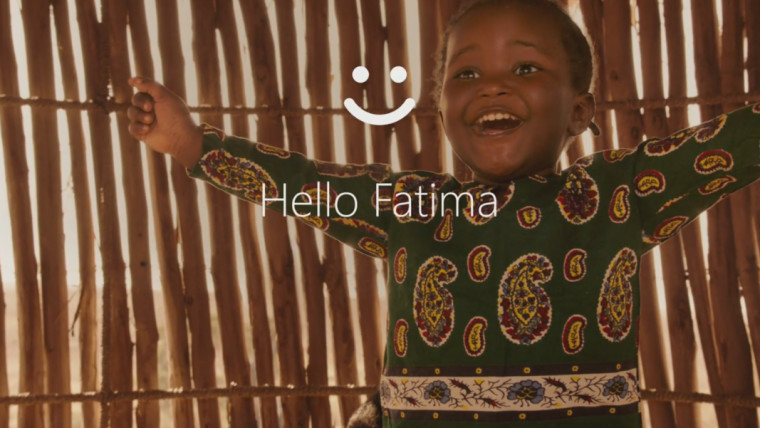 Yesterday at Computex, Microsoft announced it was opening up its Windows Hello platform to other OEMs. In other words, you may soon be able to securely unlock your PC using new devices, like wearables and sensors.

It’s no secret that Microsoft is looking to make the password obsolete, even as it introduces new ways of securely singing into your devices. Perhaps the most well-known such effort is Windows Hello, a feature found on Windows 10 and Windows 10 Mobile that allows users to log-in using their faces, eyes or fingerprints. The company recently unveiled plans to let users sign into their PCs with their phones as well.

And now Microsoft is seemingly bringing its efforts together and expanding them, as it will now allow other OEMs to integrate Windows Hello and certify their devices for such use. On stage, the company demoed securely signing into a PC by using a Microsoft Band, as well as the Nymi Band, a wearable designed to authenticate you. Microsoft boasts that Hello is enterprise-grade secure with two-factor authentication.

This platform expansion seems to bring together not just Windows Hello, but Microsoft’s Windows Unlock with IoT Devices, as well as its Windows Biometric framework.

Regardless of the name, the end result is the same: users will be able to securely and conveniently sign into their PCs, no longer having to rely on their passwords.

Microsoft’s didn’t detail a precise timeframe for these plans, but given that some such devices are already hitting markets and that companies are already mentioning "Windows Hello 2.0", you probably won’t have long to wait.