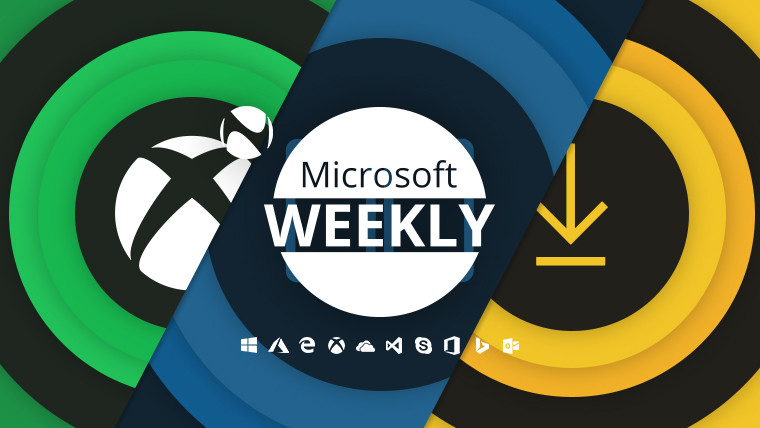 Among other things, this week folks on Xbox One got the new Home experience, Surface Duo’s Peek feature was leaked, and new builds were pushed out to almost everything under the sun. You can find that – as well as the usual little bit extra – below, in your Microsoft digest for the week of February 22 – 28. 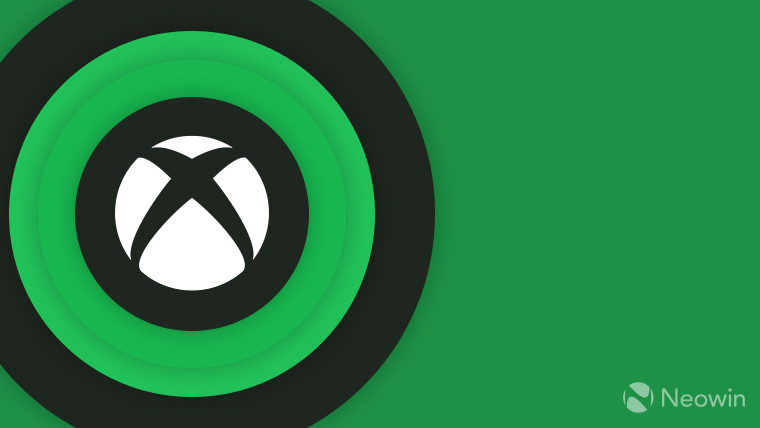 As promised in previous builds that were in testing, the February system update for Xbox One consoles is now available, bringing a new and improved Home screen. Beyond getting rid of the slider-like promo elements called Twists, it also replaces the previous navigation solution with dedicated rows for My Apps & Games, Store, Game Pass, and Community. App and game grouping is also available now, as are the improved messaging experience, better Mixer integration, and more.

Staying on the subject of new, the company has shared some new information about the upcoming Xbox Series X. According to a post authored by the division’s very own Phil Spencer, the console will be powered by AMD’s Zen2 and RDNA 2 CPU and GPU architectures, respectively, with GPU power topping out at 12TFLOPS. There’s also now support for variable rate shading, hardware accelerated DirectX raytracing, quick resume for multiple games, and something called Smart Delivery. This will make sure that when you download the game, you’ll get the version best suited for your console. Coinciding with this announcement, CD Projekt RED has announced that owners of Cyberpunk 2077 on Xbox One will automatically get a free upgrade to the Xbox Series X version of the game, when that’s available.

Speaking of receiving things, if you are an Xbox Live Gold subscriber, the Games with Gold for March have been announced. They are Batman: The Enemy Within – The Complete Season (Xbox One, between March 1 – 31), Shantae: Half-Genie Hero (Xbox One, between March 16 – April 15), Castlevania: Lords of Shadow 2 (Xbox 360, March 1 – 15), and Sonic Generations (Xbox 360, March 16 – 31). While you’re claiming Batman: The Enemy Unknown and Castlevania: Lords of Shadow 2, make sure to also claim Call of Cthulhu for the Xbox One, which is available until March 15.

Moving on to testing, Halo: Combat Evolved Anniversary Edition testers on PC got a new build, mainly focused on bug fixing. Flight Simulator’s Feedback Snapshot for March and April was unveiled, and Feedback Snapshot v2 has been made generally available. The upcoming Partnership Series update has been postponed due to “a series of unforeseen delays impacting travel”.

Last but not least, on the subject of travel, Microsoft, Unity, and others have decided to not travel to San Francisco for the Game Developers Conference (GDC) 2020, which was supposed to take place between March 16 – 20. This is due to coronavirus (COVID-2019) fears, which also led to the cancellation of Mobile World Congress and the eventual postponement of GDC to sometime later in the summer. The good news is that the sessions that were to be presented at the event will be made available for free online.

A peek at Surface Duo 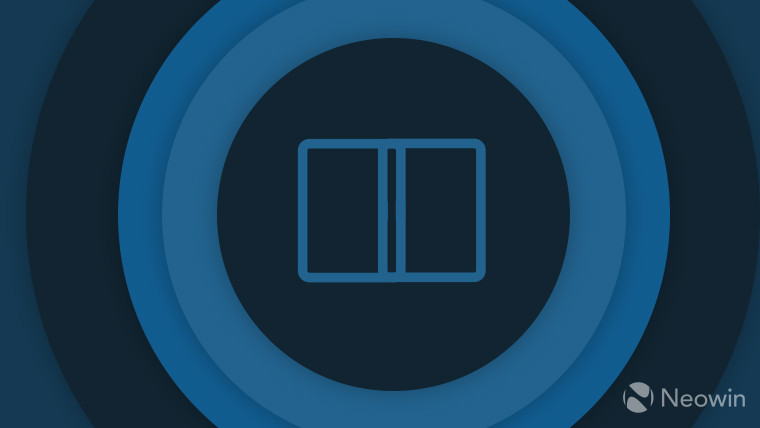 In October last year, Microsoft unveiled its pair of dual-screen devices, the Windows 10X-powered Surface Neo, and the smaller, Android-powered Surface Duo. While details have slowly started to come out, one point of contention is the latter’s lack of a display on the outside.

Thanks to serial leakster WalkingCat, we got to see Microsoft’s solution to this conundrum, a feature called Peek. It does exactly what it sounds like it would do, meaning you can open the device just a little, in order to have a peek at missed notifications. This also works for incoming calls, as it won’t accept the call upon being open, giving you time to decide what to do. Our very own Rich Woods argues that despite this, the Duo really should have a display on the outside.

According to a recent report, precisely because of the fact that the Surface Duo is running Android, it’s very likely it’ll come out as soon as this summer. It will allegedly have a Snapdragon 855, 6GB of RAM, and 64GB of storage for the base model, with no 5G support.

Lastly, even if Microsoft just unveiled its brand-new unified Office mobile app, it’s possible that the Android equivalent will receive dual-screen support soon. If the launch window of the Duo in the report above is accurate, then it would make sense for the Office app to support this form factor sooner rather than later.

New builds for everyone 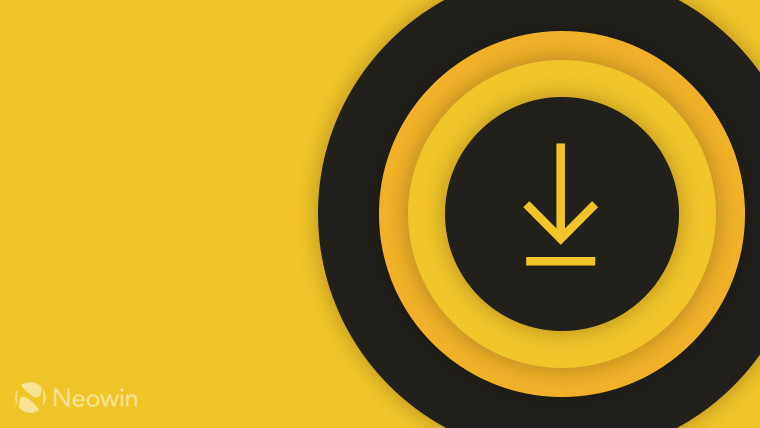 Before we dive right into the Insider builds, it’s worth mentioning the various optional updates that Microsoft pushed out this week. First was the turn of pre-2019 feature updates:

Not to be left in the cold, those running either of last year’s updates got their own share of patches:

Moving on to the Insider Program on Windows, the Redmond giant has made available the ISOs for Windows 10 20H1 build 19041. This was swiftly followed by the release of build 19041.84 to WSUS for organizations, and 19041.113 to the Slow ring with a bunch of fixes.

Slow ring Office Insiders on the Mac got build 200226, which added support for new data types in Excel, the ability to hide the current slide in Presenter mode in PowerPoint, and more. Insiders on iOS received version 2.35 (or build 200224) with split view support in Outlook, Cards View in Excel, and more.

If you’re a OneNote user on Android, you should soon be receiving a handful of updates that enable, among other things, dark mode, an improved inking experience, the ability to re-order sections and pages, and drag to sync. Sticking to the same mobile OS, OneDrive has gotten a design refresh to bring a more Fluent flair to it, a refresh which also brings dark mode support. Last but not least, also the recipient of dark mode, as well as a new Settings page, is SwiftKey. In order to get this, you’ll need to be on version 7.4.8.3. 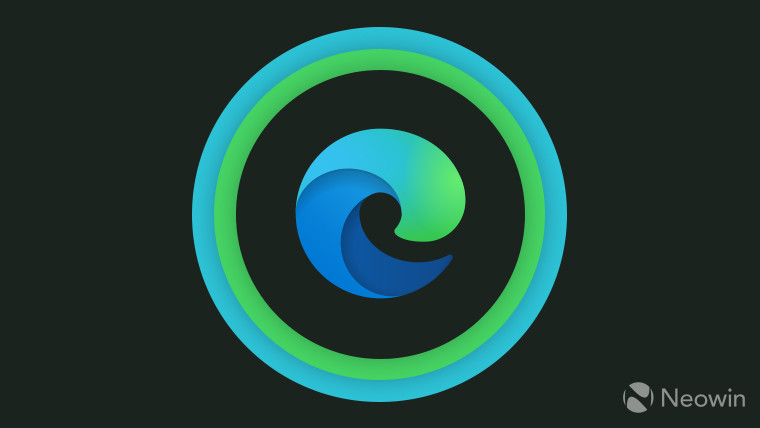 As has been the case in previous columns, we end with a bit of news regarding Microsoft’s new, and ever-evolving Chromium-based Edge.

For one, Edge on iOS now has configurable settings for tracking prevention, as well as a rather powerful feature called ‘Block potentially unwanted apps (PUA)’. First introduced in Edge Dev 80.0.345.0, it’s also available in the stable branch if you’re on build 80.0.338.0 or higher. While it’s turned off by default, you can take advantage of it by going to Settings > Privacy and services, where you’re going to scroll down and enable “Block potentially unwanted apps”. Keep in mind that Microsoft Defender SmartScreen needs to be on for this to work.

Moving on to the Dev channel, build 82.0.432.3 was released this week, enabling folks to put the Share button next to the address bar or disable it outright via management policy. Furthermore, you can hide the Home button by right clicking it, and the browser now supports syncing of the “Allow extensions from other stores” setting to other devices.

And finally, as part of its staggered rollout, Microsoft has begun pushing the new Edge browser to testers in the Release Preview ring. Enterprise and education users will not get this automatically.