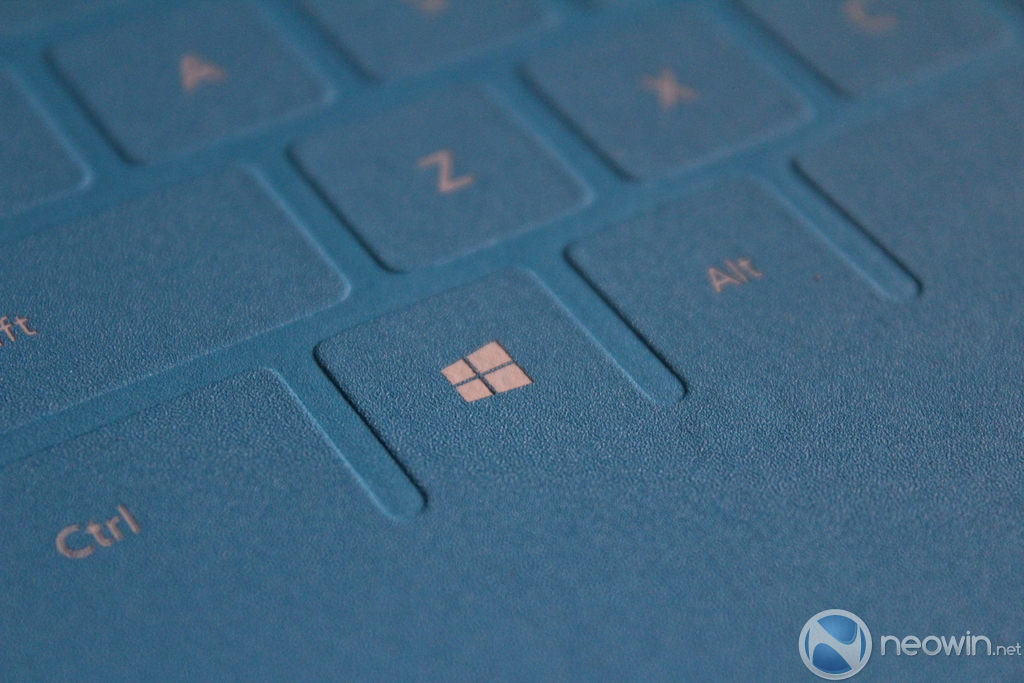 Does Microsoft have a brand perception issue? Well, if a small bit of info dug up from the web is to be believed, the company thinks it does and is planning to help change this with three new commercials.

The information was discovered by Stephen Chapman who found a bit of information on Cargo Collective, which states designers are under NDA with Microsoft to develop three 60 second spots that will re-brand Microsoft.

While we don’t believe this will have anything to do with the company's logo, seeing as how Microsoft already recently unveiled the new Windows logo and many of its brands are now following that pattern, this will likely be a brand perception engagement to help turn the public’s perception about Microsoft back into the right direction.

Over the past few years Microsoft has made significant strides to unify its brand to become one cohesive unit as opposed to several functional business lines. While the transition is still in progress, Microsoft’s cross-channel interoperability between its products has grown by leaps and bounds in the past few years.

Seeing the company is knocking down barriers internally, these new commercials will likely paint Microsoft in a new light that shows the company is nimble, vibrant and has the products you want to buy.

We have no timeline on when these clips will surface but seeing that they are developing three 60-second clips, it will be a hefty investment from Microsoft to develop and then deploy these advertisements.