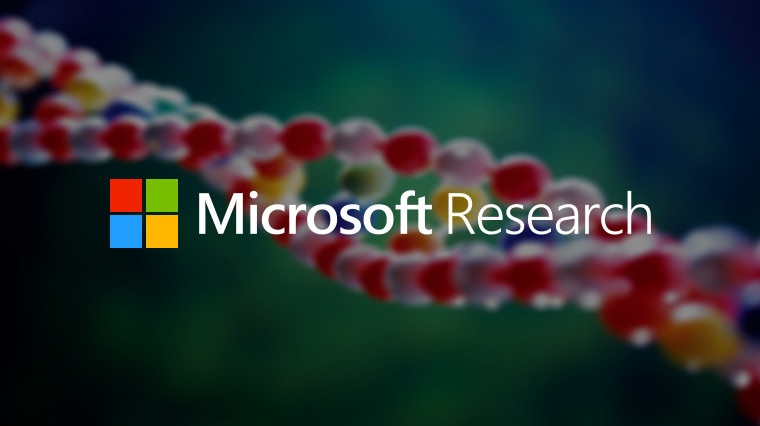 Microsoft’s efforts in the field of philanthropy, education and social equality are quite well known, but the company is looking to make an even bigger difference in lots of people’s lives, by stopping the next epidemic.

With the recent Ebola pandemic across some African and European countries, as well as the current MERS epidemic that’s spreading in South Korea, it’s perhaps no wonder that many smart people are thinking about combating disease. And Microsoft’s Research department is an interesting player in this field, thanks to Project Premonition.

This medium-term research and development project is basically designed to help authorities, like the World Health Organization, to discover, prepare and stop disease epidemics from the very start. Project Premonition involves some technologies that have not yet been created, like safe and robust, semi-autonomous drones, but that are within reach in the next five years.

So how does it work?

The basic tenet of Project Premonition says that mosquitoes, found in so many places around the planet, are some of the most important disease vectors, and that by analyzing them we could catch a disease that’s just starting to spread.

That last part - the advanced warning signs of an incoming epidemic - are crucial in stopping its spread, say the Microsoft researchers. A good example is the recent Ebola outbreak, which started in remote locations with a long time between its original spread and the exponential growth that later shocked the world. If the disease had been detected sooner, perhaps there wouldn’t have been an epidemic.

So Project Premonition proposes that catching and studying mosquito populations, in all parts of the world could let researchers know about the spread of disease – either found in the mosquito itself or in the blood that it has drunk.

But to do this, the world needs better mosquito traps – the ones being used now are oftentimes expensive, reliant on special substances for bait, and catch bugs indiscriminately. The Microsoft Research team, alongside university colleagues and health researchers, have been working on a new, lighter, cheaper and overall better trap. When it’s finally ready, the new trap could save researchers countless hours of lab work.

Step two: get autonomous drones. To deliver and collect the new traps around the world, even in the most remote locations, the team behind the five-year Project Premonition plan, is developing semi-autonomous drones, which can do their job as well as ensure the safety of any humans or animals they’d be around.

Finally, step three: get the mosquitos back to the lab where they’re analyzed using the cloud’s processing power. While researchers generally look for specific bacteria and viruses, thanks to the enormous power of the cloud, they can now analyze the full gamut of diseases, many of which are still undiscovered, that live in mosquitoes or other places. This could lead to new treatments or diagnoses, not to mention a better understanding of all the factors affecting our health.

As you can see, each of these steps alone could be of some benefit to society, but with all of these combined Microsoft wants to create a very powerful tool that should, hopefully, make the future a bit safer for each of us. And that sounds great, albeit a bit less exciting than Bill Gates’ mosquito-destroying laser.