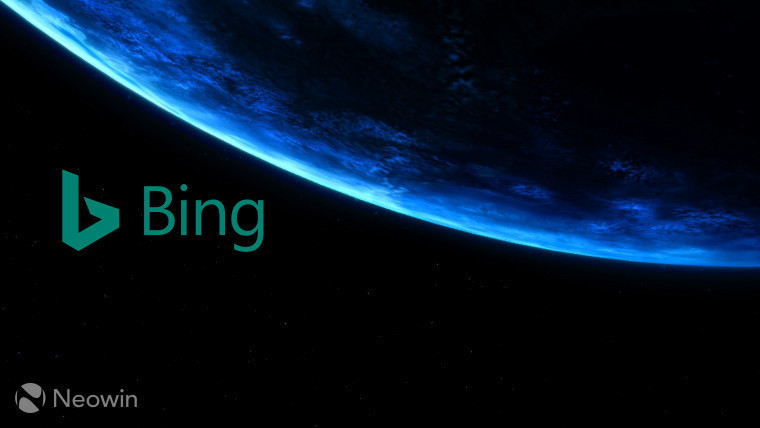 Search engines are good way to find content, discover websites, check up on news and do your shopping online. But one day soon they may be so much more than this, and may even end up saving your life.

According to Microsoft researchers, search engines have the potential of observing and warning you of disease and physical illness, based on your search history. Perhaps the most impressive such example, is when Microsoft’s Bing was able to infer that some of its users had pancreatic cancer, even before they were diagnosed. Dr. Eric Horvitz, one of Microsoft’s researchers leading the project, explained:

We asked ourselves ‘If we heard the whispers of people online, would it provide strong evidence or a clue that something’s going on?’[...] I think the mainstream medical literature has been resistant to these kinds of studies and this kind of data. We’re hoping that this stimulates quite a bit of interesting conversation.

This achievement has now been published in a research paper in The Journal of Oncology Practice, detailing how Bing could parse anonymized data and find clear search patterns for those suffering of pancreatic cancer. Based on the order, frequency and symptoms they were searching for Bing could determine which users were experiencing cancer-related symptoms, which queries were only prompted by curiosity or anxiety rather than an actual ailment, and which users were actually suffering from pancreatic cancer.

As Dr Horvitz hinted at, this isn’t the first time that big data and search engine queries have been used for medical research. A few years ago Google tried to track the spread of the flu virus across the US based on search queries. There’s also the famous case where a big retailer discovered a young woman was pregnant before her family did, based on her changing shopping habits.

But while Google’s attempt to use its search engine to track the flu turned out to be very inexact, Microsoft’s approach in this case seems to be a very robust one, with researchers being able to identify 5% to 15% of pancreatic cancer cases, with only one false positive per 100,000 cases.

Of course, this was a limited trial of the technology and algorithms involved; more of a proof of concept than anything else. But its results were encouraging and if they can be reproduced, perhaps to even greater accuracy, we might soon see our search engines offering health services.

One of Microsoft’s researchers even gave a tantalizing clue on the direction they want to head towards when he said “What might we do? Might there be a Cortana for health some day?”. He was referring to Microsoft’s own digital assistant powered by Bing, and the company’s already public efforts in utilizing personal data and machine learning to give health suggestions in its MS Health platform.