The former head of Microsoft's Windows division now has a new part-time gig, and it's one where he will be working with the co-founder of Netscape. In a post on his Learning by Shipping blog today, Steven Sinofsky has announced he has joined the Silicon Valley-based Andreessen Horowitz venture capital firm as a board partner. 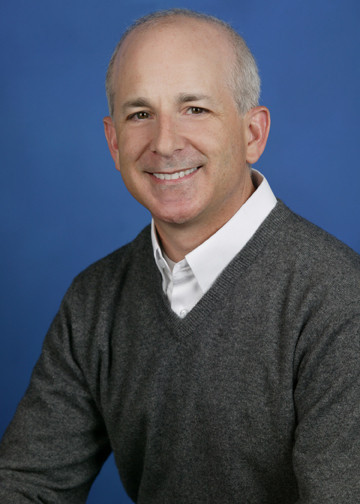 In his blog post, Sinosky, who left Microsoft in November after leading the development of Windows 8, explained what his new gig will be like:

Board partners are unique at a16z. In this position I will represent the firm on the boards of portfolio companies when the opportunities present themselves, but will not be a full-time member of the firm.

The announcement means that Sinofsky will be working with Marc Andreessen, the co-creator of the Mosaic web browser and later the co-founder of Netscape. Netscape and Microsoft's Internet Explorer web browsers famously battled in the 1990s for the World Wide Web audience. Microsoft won that war while Netscape ended up being bought by AOL. In 2012, Microsoft bought the rights to Netscape's browser code but not the name as part of its $1 billion patent deal with AOL.

Andreessen teamed up with Ben Horowitz in 2009 to form Andreessen Horowitz, and since then the firm has made investments in a ton of technology companies, including Twitter, Skype, Foursquare and many more.

Sinofsky says that he will continue to be an "entrepreneur in residence" at Harvard Business School but will later become a full-time resident of the Silicon Valley area. He added that he will "continue to pursue other business and product development opportunities that arise."

As part of his $14 million retirement package from Microsoft, Sinofsky has agreed to not to accept a job at Amazon, Apple, EMC, Facebook, Google, Oracle, and VMWare until after Dec. 31, 2013.