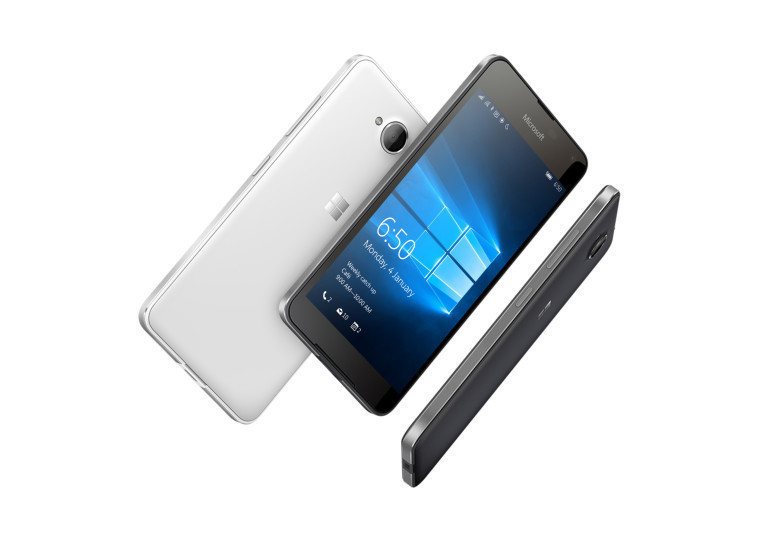 Microsoft launched the Lumia 650 in the UK in mid-February, priced at £159.99 SIM-free, but it didn't take long for its price to start falling there, continuing to drop to £129.99 by the end of May. Earlier this month, the Microsoft Store introduced a permanent 25% price cut on the Lumia 650, reducing it to £119.99. Now, it's available in the UK at its lowest price so far.

The Lumia 650 is a lower-end Windows 10 Mobile handset with premium design and metal bodywork. Its key specs include:

It's an impressive device too, scoring highly in our review earlier this year.