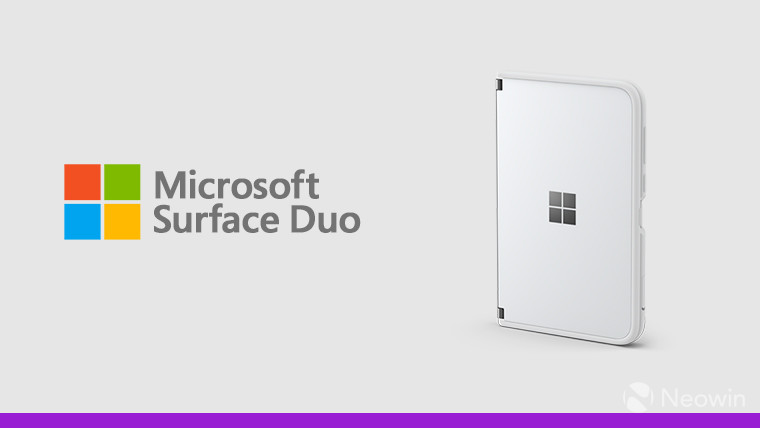 When Microsoft detailed its Surface Duo dual-screen smartphone back in August, it confirmed the rumors that there were two ways that you can buy it: as an unlocked device or as an AT&T-locked device. Both variants were sold by Best Buy and the Microsoft Store, while just the locked one was sold by AT&T.

Now, a listing has appeared on Verizon's website. The Verizon variant shouldn't be different from existing units, except for perhaps being locked to the carrier and including Verizon bloatware. The Surface Duo is not a 5G smartphone, so you don't have to worry about mmWave bands.

There also might be Verizon branding on the back, but it's impossible to tell since the carrier doesn't have any images of the outside of the device. It also lists the color as black, something that's most likely a typo since the images show the regular white device.

The price of the Surface Duo is $20 less than it is elsewhere at $1,379 and $1,479 for 128GB and 256GB of storage, respectively. Verizon doesn't seem to be pushing a payment plan at the moment, but it probably will since that's the main value proposition of buying a smartphone from a carrier. If you want to check it out, you can find it here.

Update: Microsoft has confirmed to Neowin that the black color listed is a typo.