Last week, Microsoft revealed that it plans to release its next update for Windows RT in September, after previously confirming that devices running that OS would not be eligible for upgrade to Windows 10. However, the company stopped short of providing any details about what the alternative update will include - but now, a report claims to have revealed what's in store. 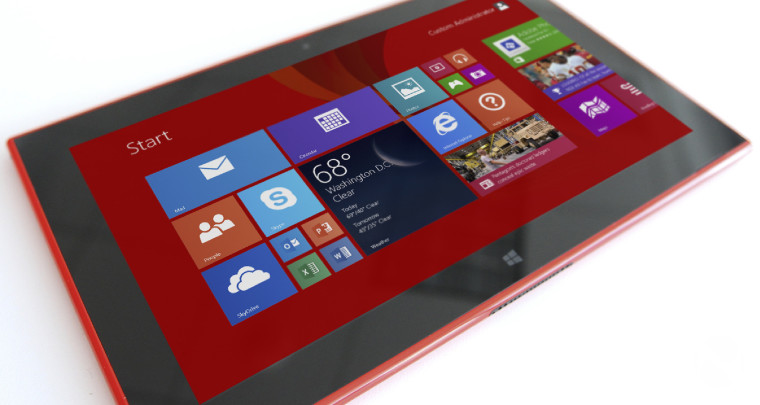 According to WinBeta, the new-style smaller Start menu from Windows 10 - which combines the compact form factor of the Windows 7 version with Microsoft's familiar Live Tiles - will be included in Windows 8.1 RT Update 3 when it rolls out in a couple of months' time. However, it won't be the same version of the Start menu that's included in the final Windows 10 launch build - instead, it's said that Microsoft is backporting the Direct UI Start menu, which it originally deployed in early Windows 10 Technical Previews.

As the report explains:

...the reason they are backporting that version of the Start Menu instead of the newer menu is because the DirectUI Start Menu was built on Windows 8.1 code and is not using any new API’s, whereas the Start Menu found on the Windows 10 RTM is built using XAML and is utilizing a number of new Windows 10 specific API’s.

As on Windows 10, users will be able to switch between the full Start screen and smaller Start menu as desired in RT Update 3, but many features in the new OS won't be available on RT at all, such as Continuum and Universal Apps support, as these require Windows 10 APIs and code.

In fact, it seems that the only major new feature in Windows 8.1 RT Update 3 will be the smaller Start menu, although there may be other smaller additions and tweaks as part of the update. It's also worth noting that there won't be any support for running apps in windowed mode on the Desktop in Update 3 either - all Windows Store apps will reportedly continue to run in full-screen mode on RT.

All in all, it doesn't look like there's much good news for owners of Windows RT devices - and there's a good chance some of those users aren't going to be too happy if these details of the update prove to be accurate.