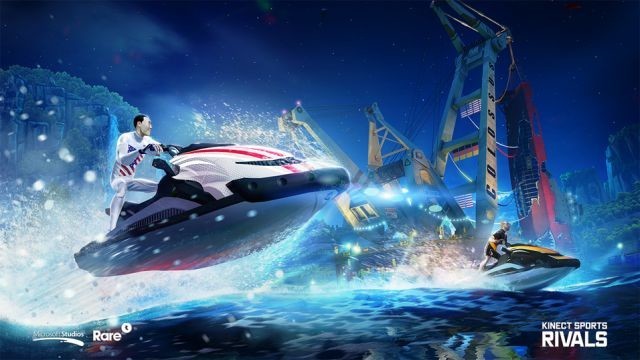 Microsoft's decision to no longer offer its Kinect sensor as a requirement for the Xbox One console this week has put the future of one of its in-house developers, Rare, into question, as the studio has been making Kinect-exclusive games for both the Xbox 360 and the Xbox One for the past few years. In a chat with TotalXbox.com, Microsoft's Xbox head Phil Spencer stated:

I think I've heard a few times from people asking about Rare - they're in the process of evaluating what they want to do next, and we're working closely with them to see what their new project will be.

Spencer didn't mention if Rare's next project will also be a Kinect game, but he did say that the team is "free to look at all different kinds of opportunities." That would suggest that Rare's commitment to the Kinect hardware may no longer be as tight as it has been in the past.

Rare released its first game for Microsoft's motion sensor, "Kinect Sports," as a launch title when the previous-generation hardware came out in 2010. A sequel, "Kinect Sports: Season Two," was released in 2011. Rare's latest game, "Kinect Sports Rivals," was released in April for the Xbox One, a delay of several months after it was originally scheduled as a launch title for the console. Microsoft has promoted the game quite a bit, including TV commercials on major networks, but the NPD Group revealed on Thursday that it failed to make the top 10 sales list of games in April in the U.S. market.