AMD has proclaimed through a public promotional email that supply has now increased to a point where their latest-generation R9 series of graphics cards can retail at list price.

The Radeon R9 series, introduced last year, is what AMD intends to be used by the most power-hungry of gamers and video editors. This is reflected in the base specs of the most popular card in the range, the 290X. It provides a 1000MHz clock speed and up to 4GB GDDR5 memory. The R9 290X's cheaper but still very-powerful sibling, the 290, has a slightly slower clock speed of 947MHz. An ultra-high performance card, the R9 295X2, was also launched earlier this year to expand the range. It features a 1018MHz clock speed and up to 8GB of RAM. The specifications of all the above cards change, of course, if bought from other manufacturers who overclock the card or otherwise edit details such as Gigabyte, Asus or EVGA. 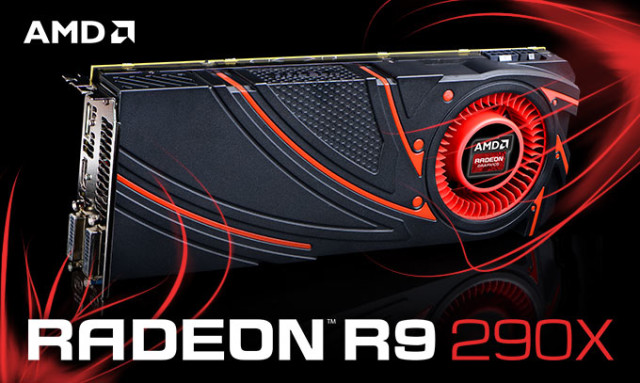 At launch last year, AMD said that the list price for the R9 290 and R9 290X would be $399 and $549 respectively but these prices have not be seen in retailers until now. At one point no-so long ago, Newegg was selling the R9 290X for an astonishing $899 due to high demand for a product that was initially only built in small numbers. AMD underestimated how popular the series would become, however, and as consumers began to realize the excellent value that these cards represent they were increasingly told that they could not purchase a unit at the originally advertised price due to lack of supply.

According to AMD these issues have now been rectified, though, and the R9 series cards can be picked up from an increasing number of retailers for the list price announced last September. Supply has also picked up enough for you to actually be able to buy one today, should you want to.