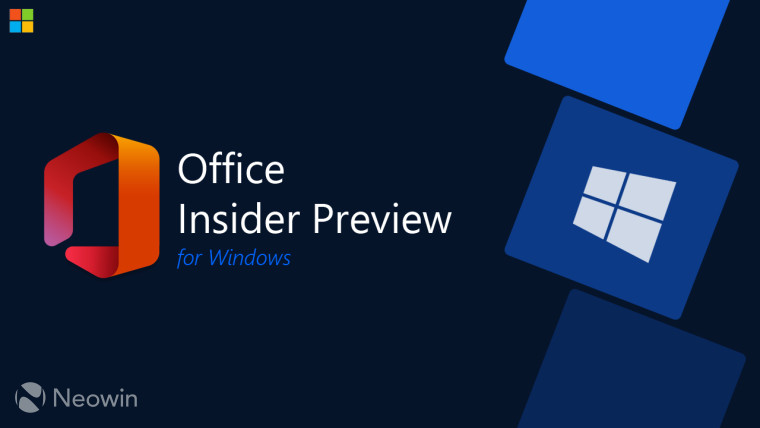 Microsoft has released the monthly Office Insiders build for October for Windows users in the Current Channel (Preview). The update brings a host of features to the productivity suite of apps and bumps up the version to 2010 (build 13328.20154). Some of these features have been in testing in the Beta channel for some time now.

The first feature relates to the theme setting for all office apps. The suite of apps can now match the system’s settings, meaning that the apps will automatically switch between dark and light modes depending on the theme settings in Windows 10. Another feature making it to Word, Excel, and Outlook is the ability to save shapes as images, just like the ‘Save as Picture’ feature in PowerPoint. For Word and Outlook, there is also an upgraded Microsoft Editor experience for spellcheck and grammar suggestions.

For Excel, the company lists the Data Visualizer add-in to convert Excel tables into flowcharts, or other high-quality diagrams. This feature was made generally available in August, so it is not clear what is being added in this Insider build. 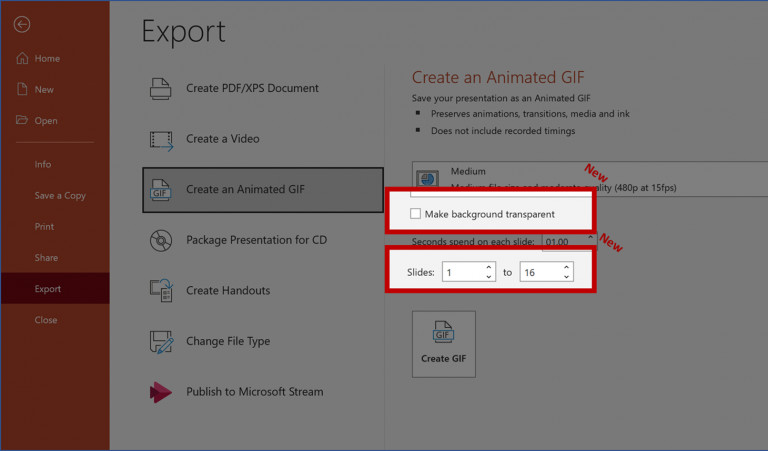 PowerPoint is getting a couple of new features. The premium content library now includes royalty-free illustrations for Microsoft 365 subscribers. The firm says that it is “actively purchasing” more content to be added to the library. Another nifty addition is the ability to create animated GIFs with transparent backgrounds. Exporting a media as an animated GIF now serves the “Make Background Transparent” option.

Lastly, Outlook is receiving a whole host of features, the first of which is the built-in translator. Users can now translate entire sentences or certain words or phrases depending on their requirements. In addition to the translation capabilities, the email client on Windows is getting advanced grammar and style suggestions powered by the Editor, that debuted in the Beta channel. The company says that this is its “first foray into providing grammatical assistance by default in Outlook for Windows”.

The email client is also adding the ability to sync signatures and other Outlook settings through the cloud. These include settings like “Automatic Replies, Focused Inbox, and Privacy” that can be retrieved for an account from the cloud when setting up a new install or a new device. Other minor additions include the ability to search through auto-expanding online email archives, an updated profile card design akin to the web version of the email client, and an improved Tasks experience.