We recently reported that the new Moto Edge 30 Pro might give some tough competition to the Samsung Galaxy S22 series. And now, after hearing the details about the box price of the new Edge 30 Pro in India, there is no iota of doubt that it poses some serious threats to the S22.

According to industry sources close to MySmartPrice, the box price of the Moto Edge 30 Pro will be INR 55,999(~$740) in India. Usually, the box price is higher than the street price, so we can expect the effective asking price to be slightly less than what's quoted in the box. 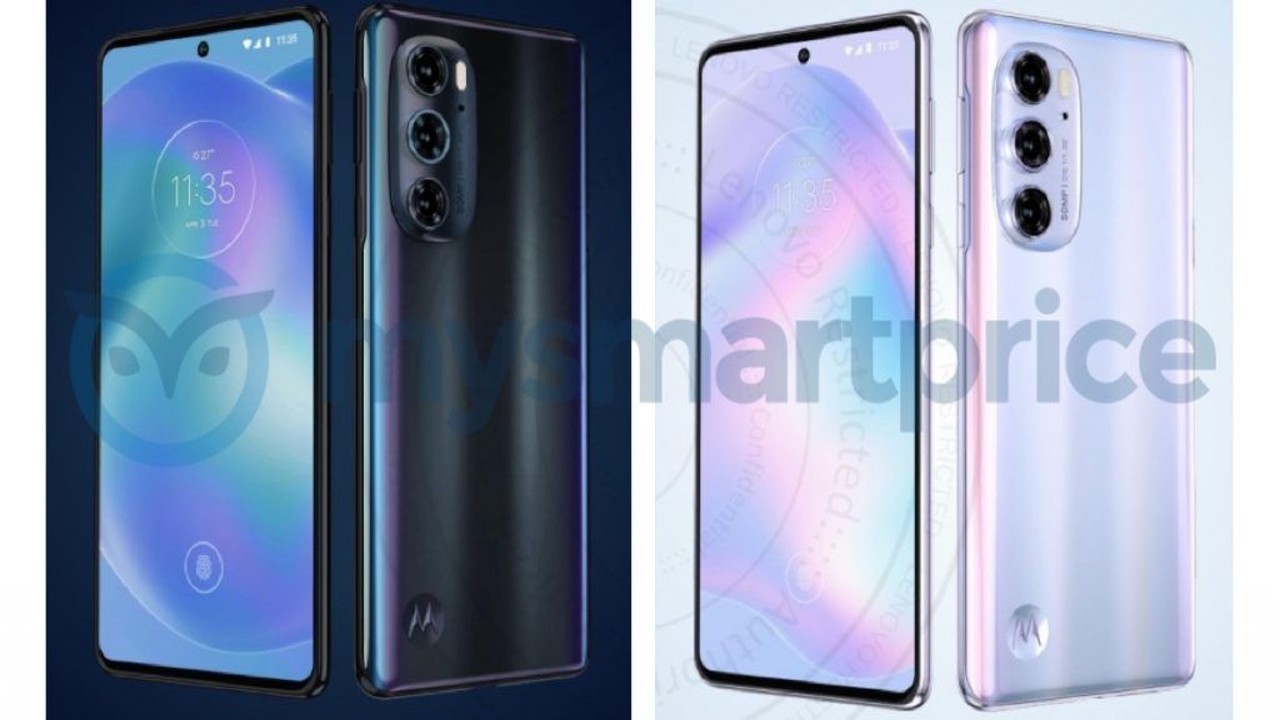 For those unaware, the Moto Edge 30 Pro is said to be a rebranded Moto Edge 30X, which debuted in China at the end of last year. So, there should be a lot of similarities between the two variants. Meanwhile, you can check out some of the key specifications of the smartphone below.

Talking about the camera, the smartphone is rumored to have a triple camera setup at the back, consisting of a 50MP main sensor with optical image stabilization, a 50MP ultra-wide-angle lens, and a 2MP depth lens. For selfies and video calling, it'll use a 60MP front camera.

The smartphone will pack a 5,000mAh battery with support for 60W fast charging. It'll run Android 12 out of the box. In all likelihood, users will get the Android 13 update when it becomes available.

The Moto Edge 30 Pro is all set to go global on February 24.