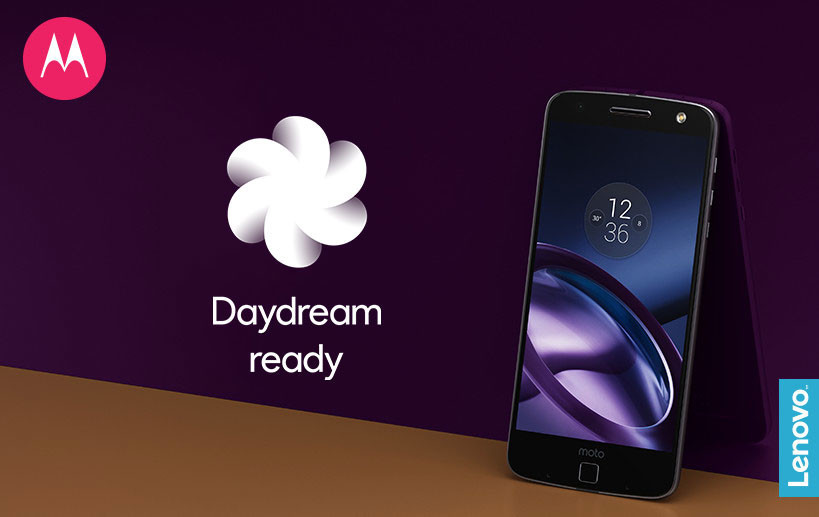 We reported earlier today that Lenovo's Moto Z and Moto Z Force on Verizon is now getting updated to Android 7.0 Nougat. Lenovo has now revealed that the Nougat update will be available globally, with both handsets getting the added capability of Google's Daydream VR.

Google Daydream VR was announced at Google I/O earlier in the year and is a different approach to mobile VR. While all moderns handsets can offer some form of VR, Google is aiming to surpass these experiences and can only do so with better equipment and software. A Daydream compatible handset will offer high-performance sensors for accurate head tracking, improved displays with fast response times, and powerful mobile processors.

With the new update, the Moto Z and Moto Z Force will satisfy that criteria and will now be compatible for Daydream. If curious when your Moto Z or Moto Z Force will receive the update, you can head to the update page for more details. Google has started sales of its Daydream View VR headset that comes in three different colors and is available for $79.